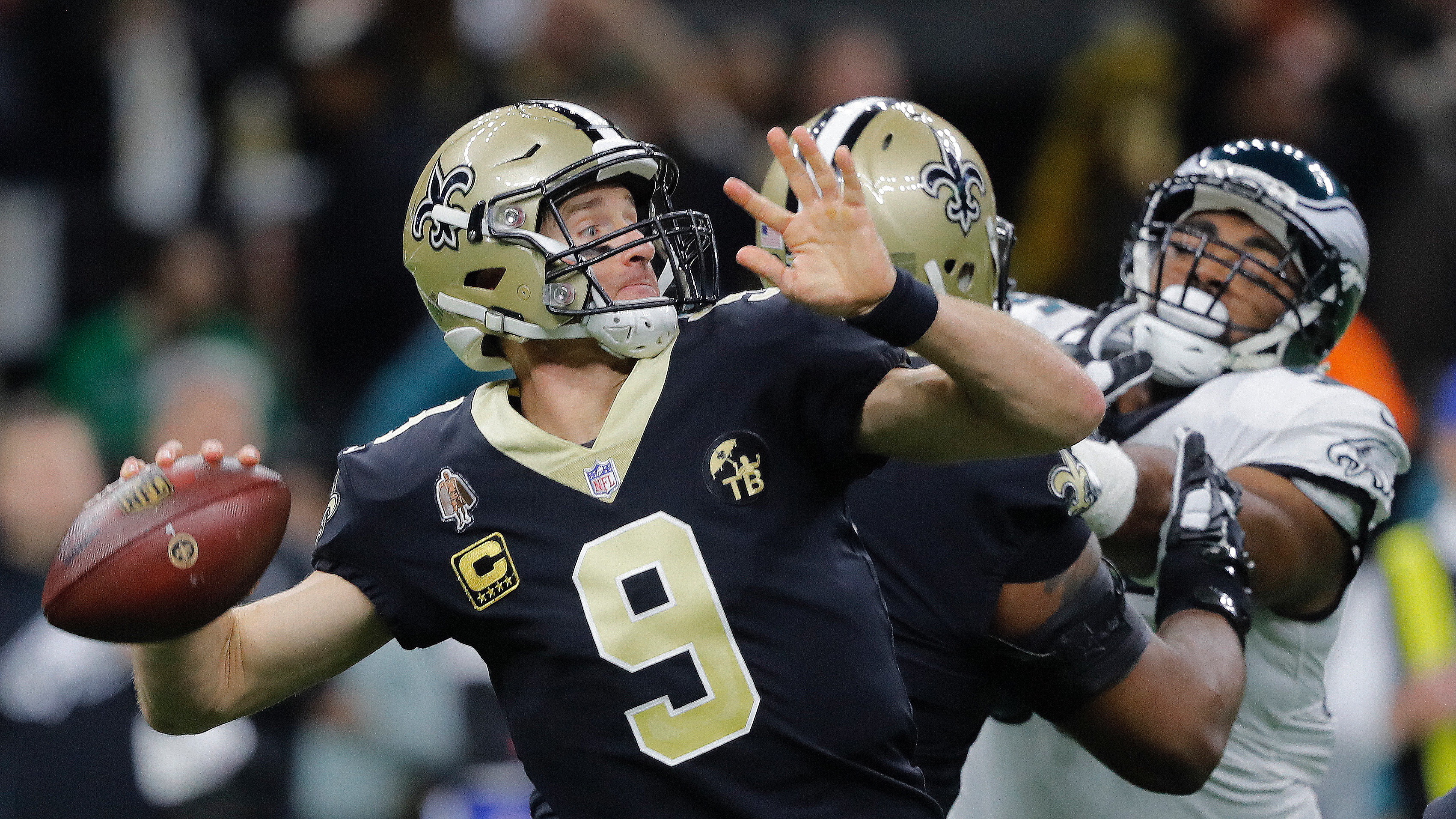 Happy Conference Championship Day, everyone! As sad as this may sound, it's also true -- there are just two days left before September to enter a daily fantasy football lineup, so let's fire one up and have some fun. We'll help you out as best as we can with your lineup.