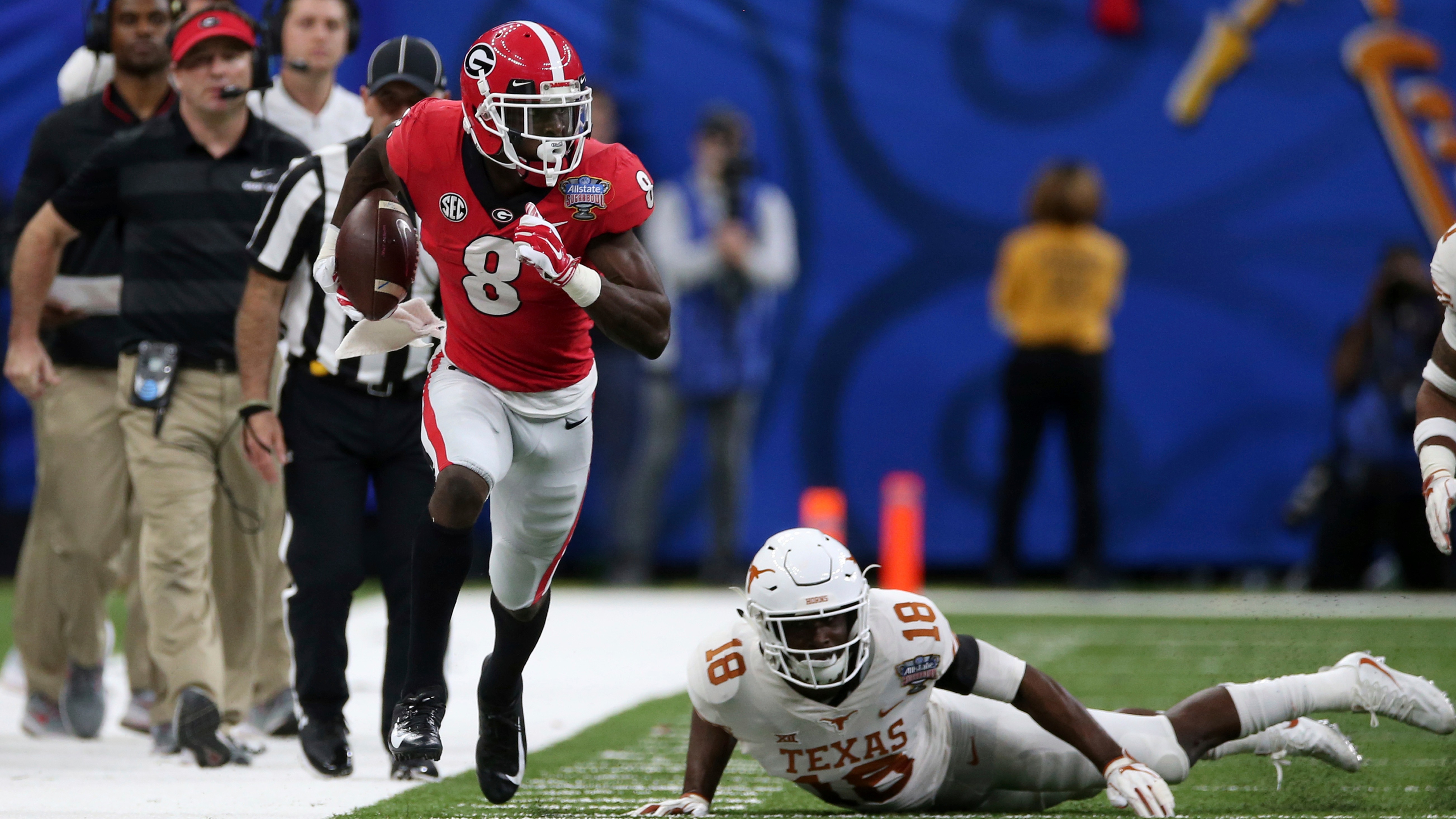 The Chicago Bears drafted running back David Montgomery on Friday and receiver Riley Ridley on Saturday to improve their offense.