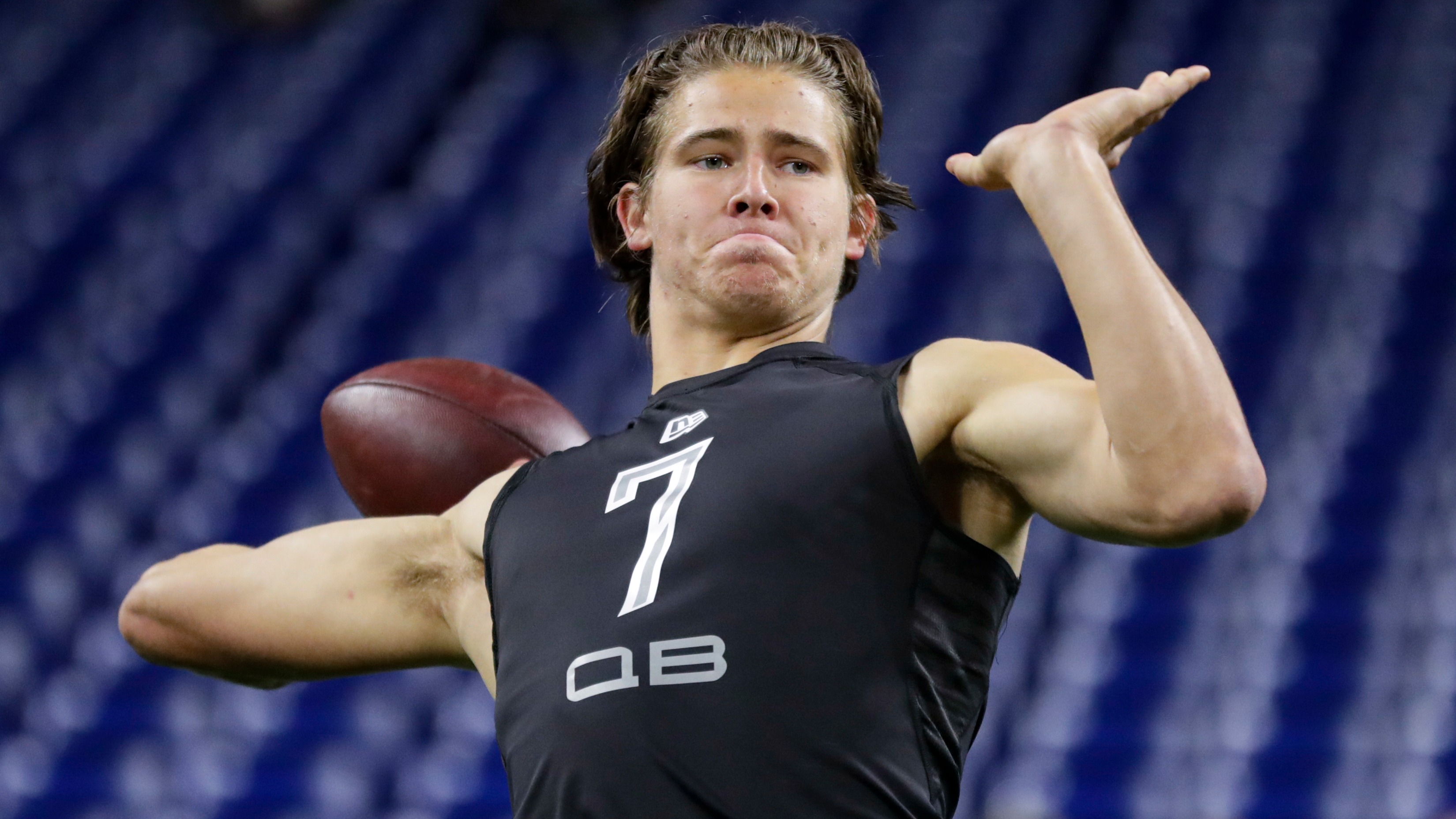 For a few hours on Thursday evening, life is going to feel like it’s back to normal for sports bettors when the 2020 NFL Draft kicks off.