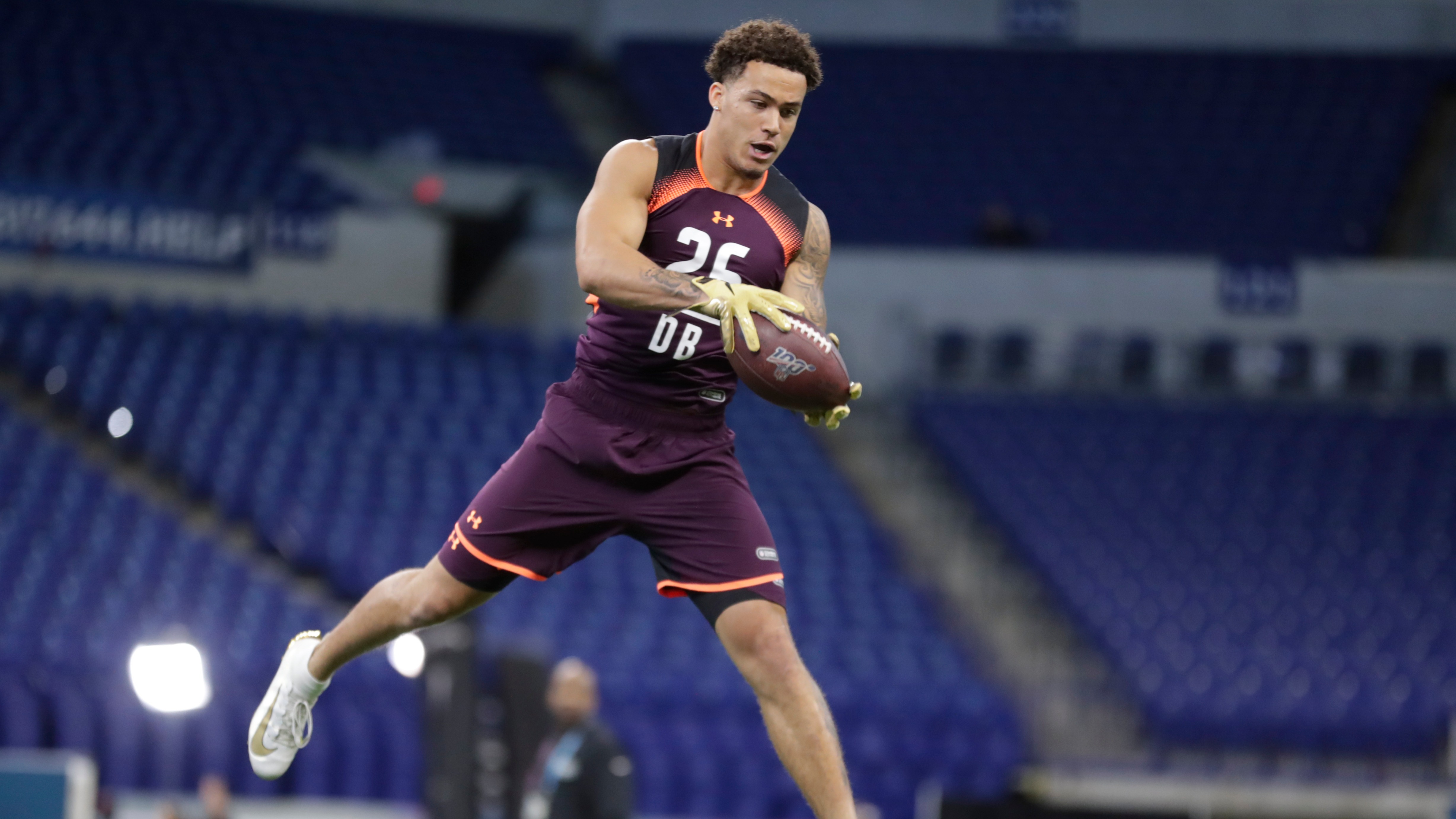 Chicago's first pick isn't until the third round. What would it take for them to move up, and who could be the targets?