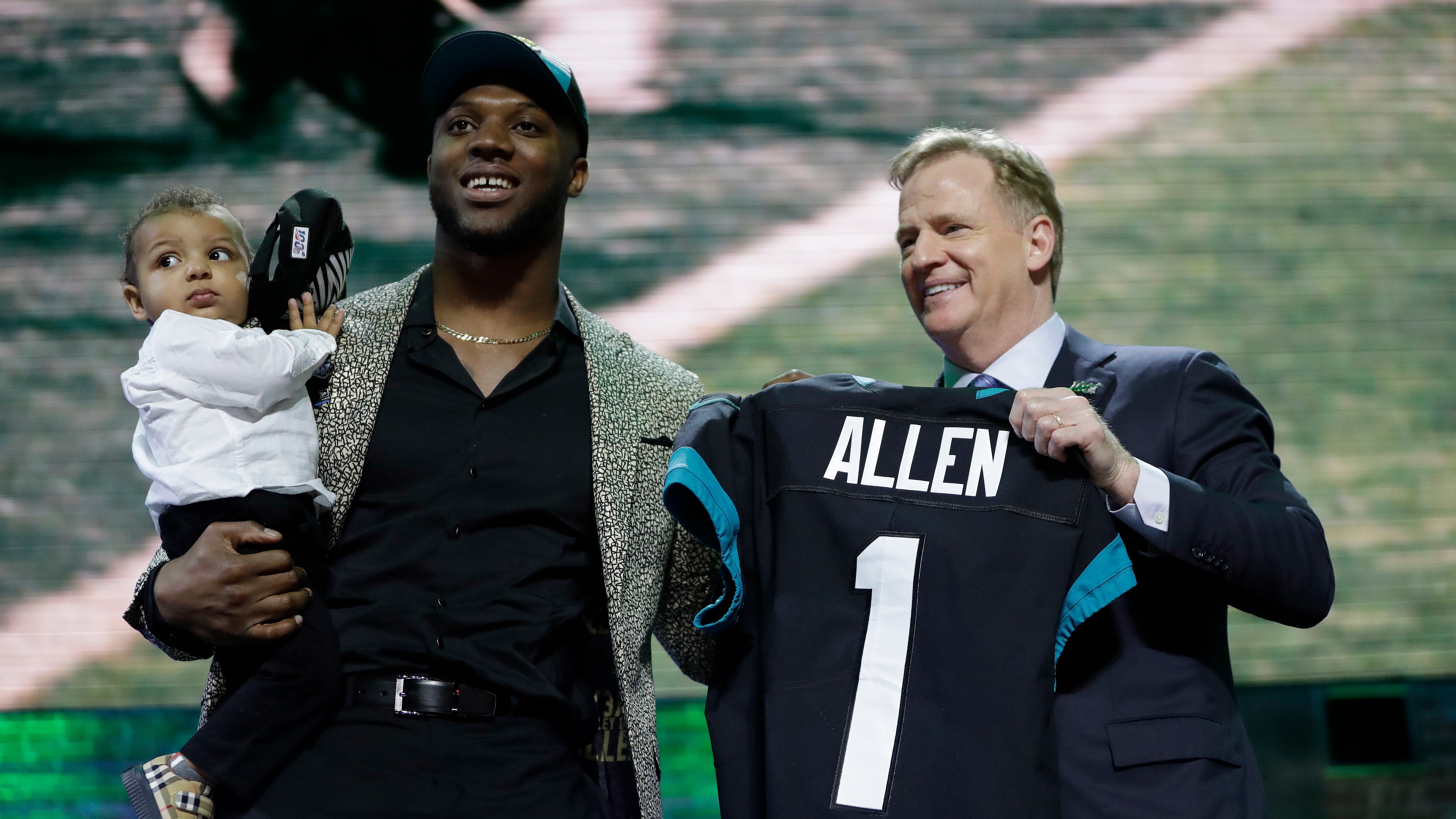 Now that the draft is complete and we know where everyone's landed, it’s time to concentrate on the impact those picks will have on the 2019 NFL season. BetOnline.ag released several prop bets revolving around rookies, and we'll give you our favorite five.