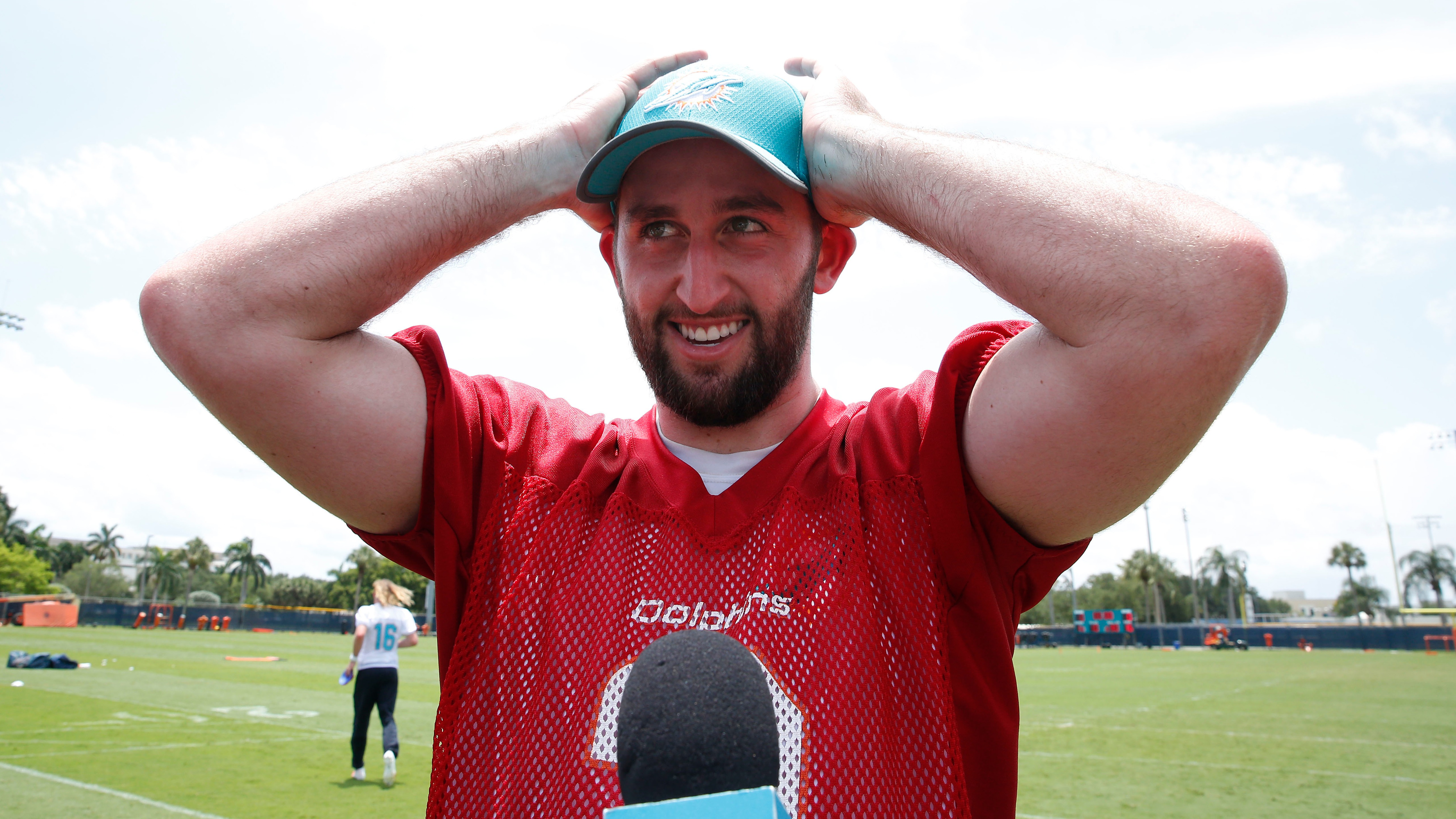 Not sure which NFL teams will emerge as Super Bowl contenders this year? Fear not: you can bet on the race to the bottom, too.