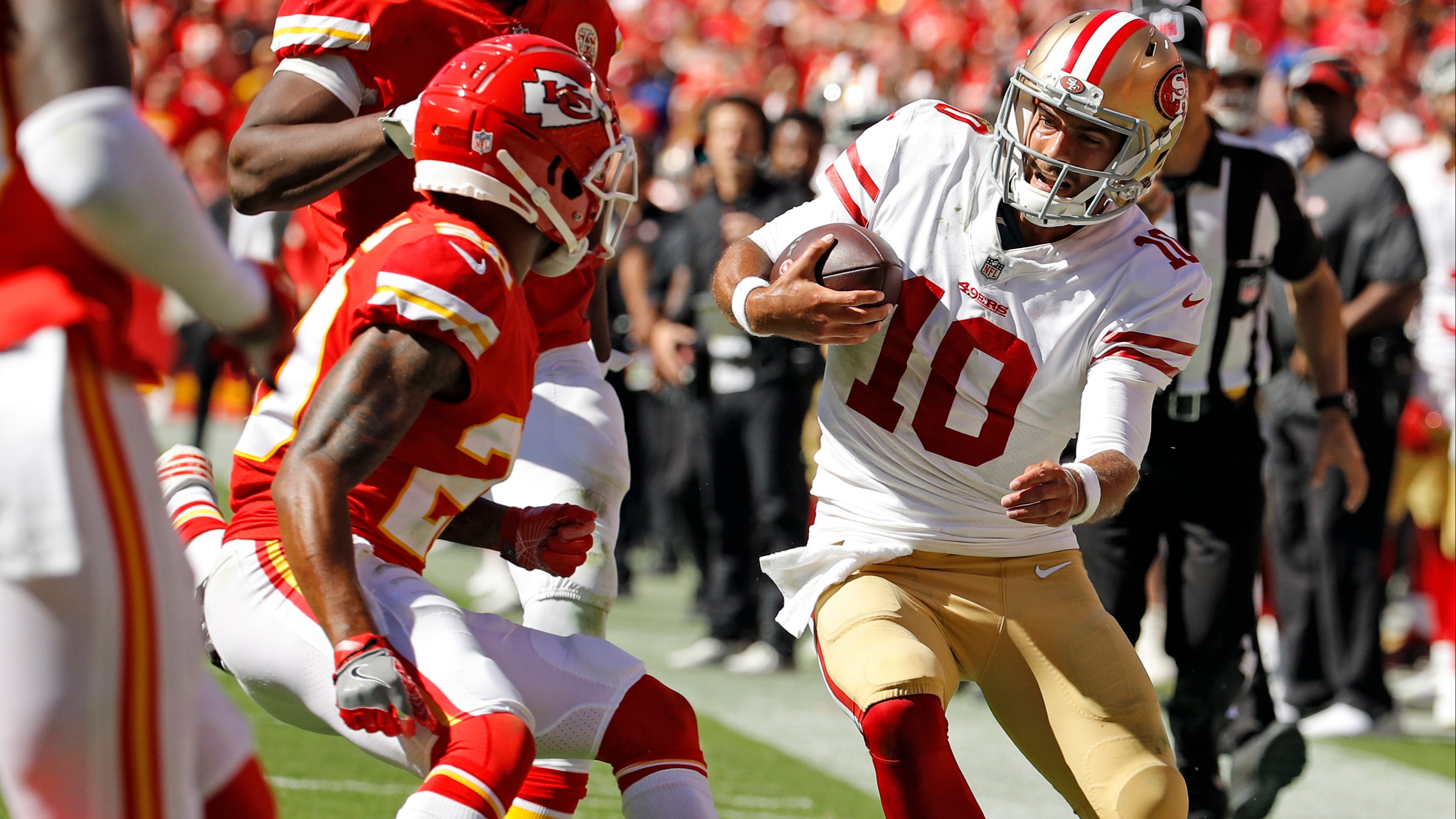 The Westgate Superbook has NFL games of the year lines out for the 2019 season. Thus, there are lines for select games from Weeks 2-17.