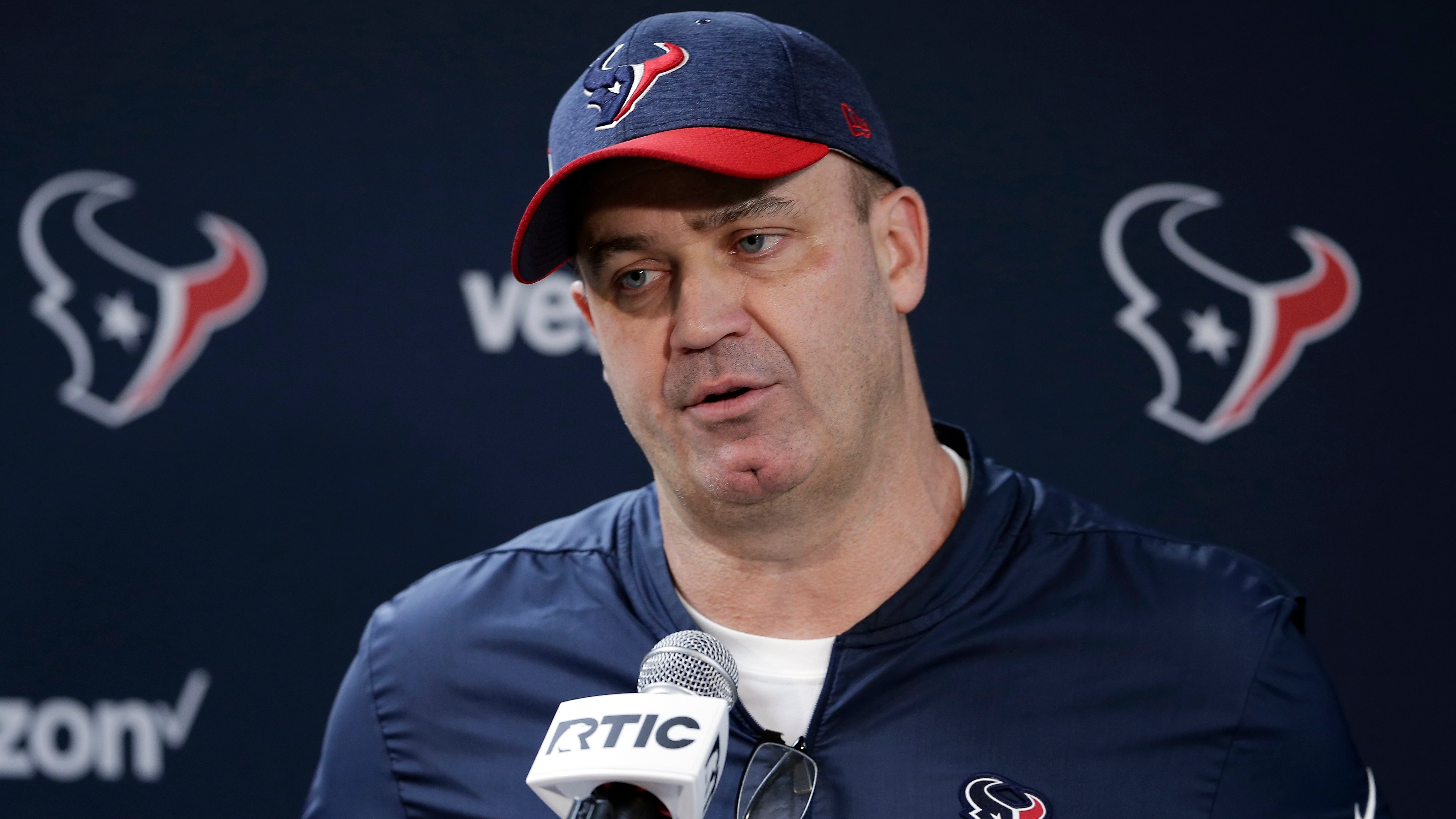 After facing one of the NFL’s easiest schedules in 2018, the slate of opponents for this year’s Houston Texans may have them in line for a rude awakening.