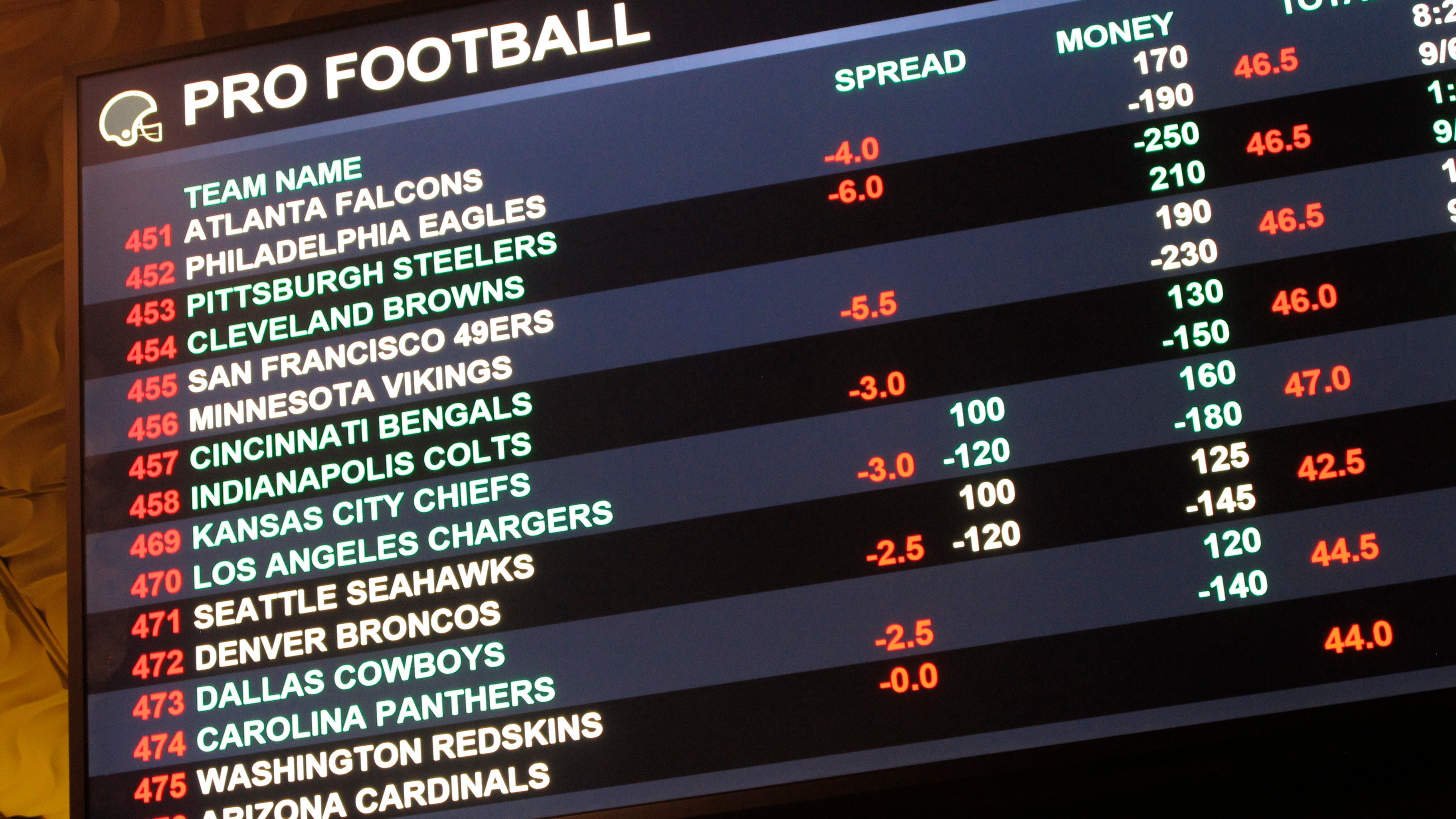 Official NFL data will be distributed to bookmakers across the globe through an expanded partnership with Sportradar.