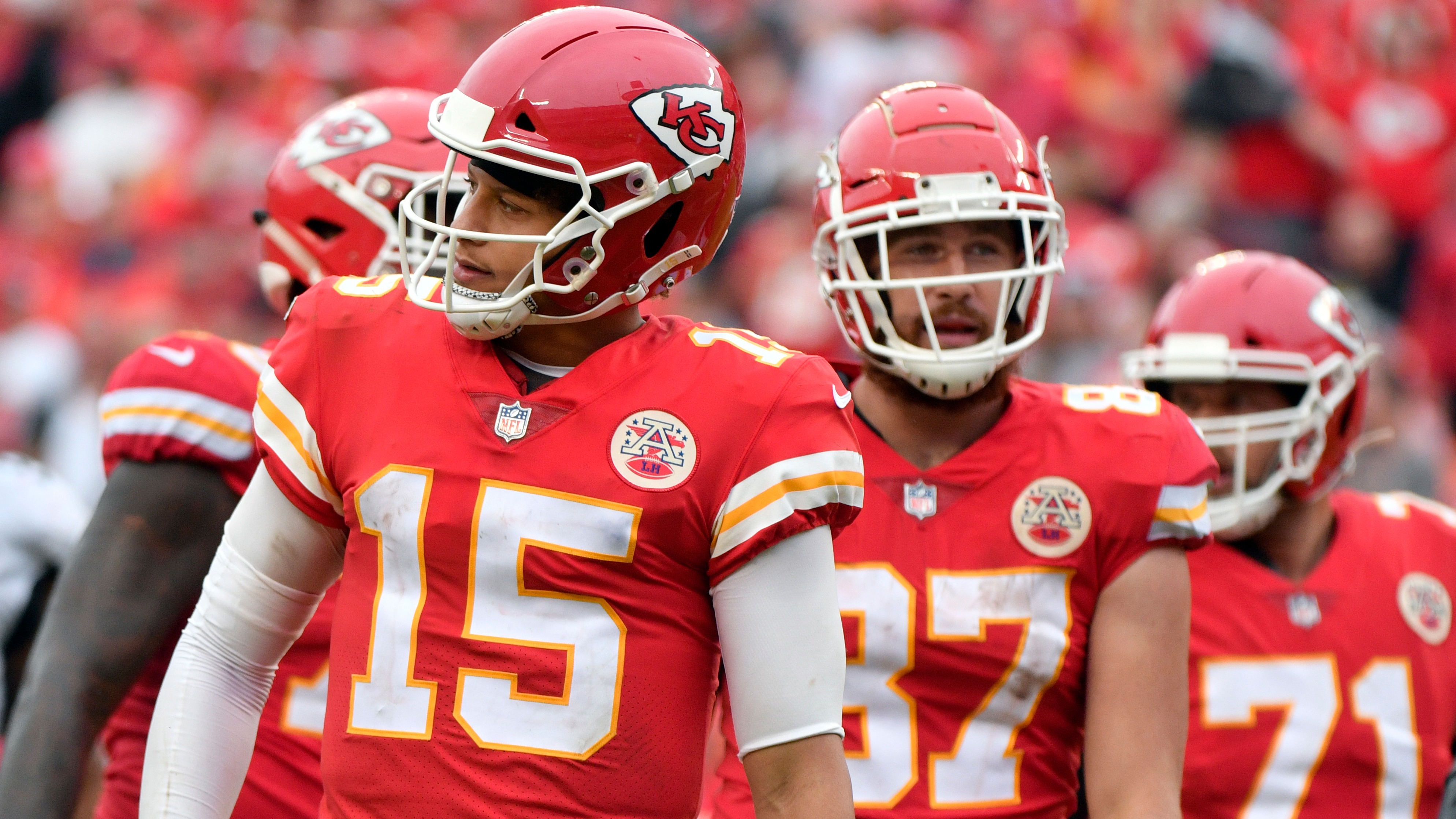 The Kansas City Chiefs are the consensus top pick in Week 10 of the Westgate Las Vegas SuperContest.