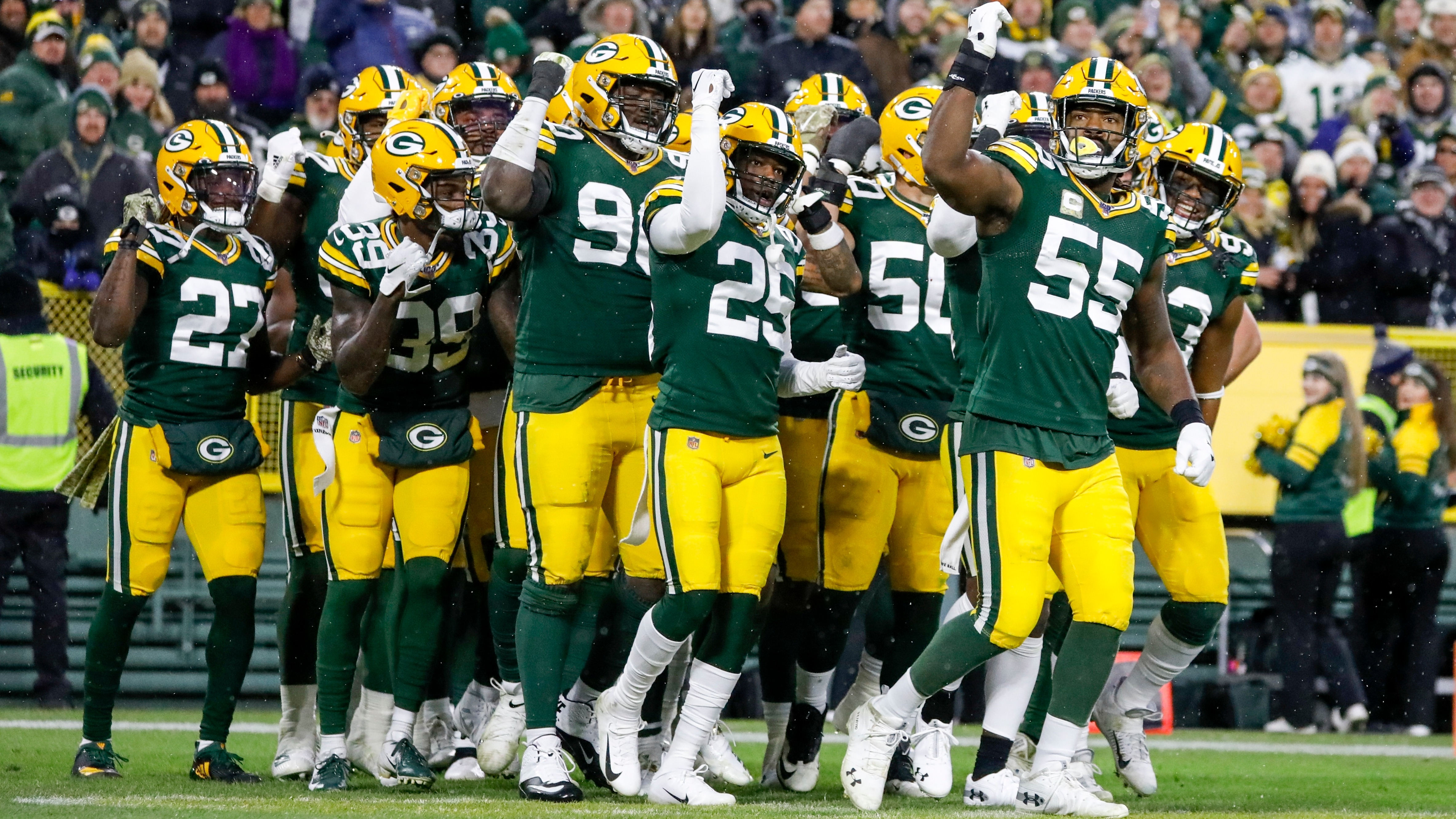 Aaron Rodgers and the Green Bay Packers are once again the consensus top pick in the Westgate Las Vegas SuperContest.