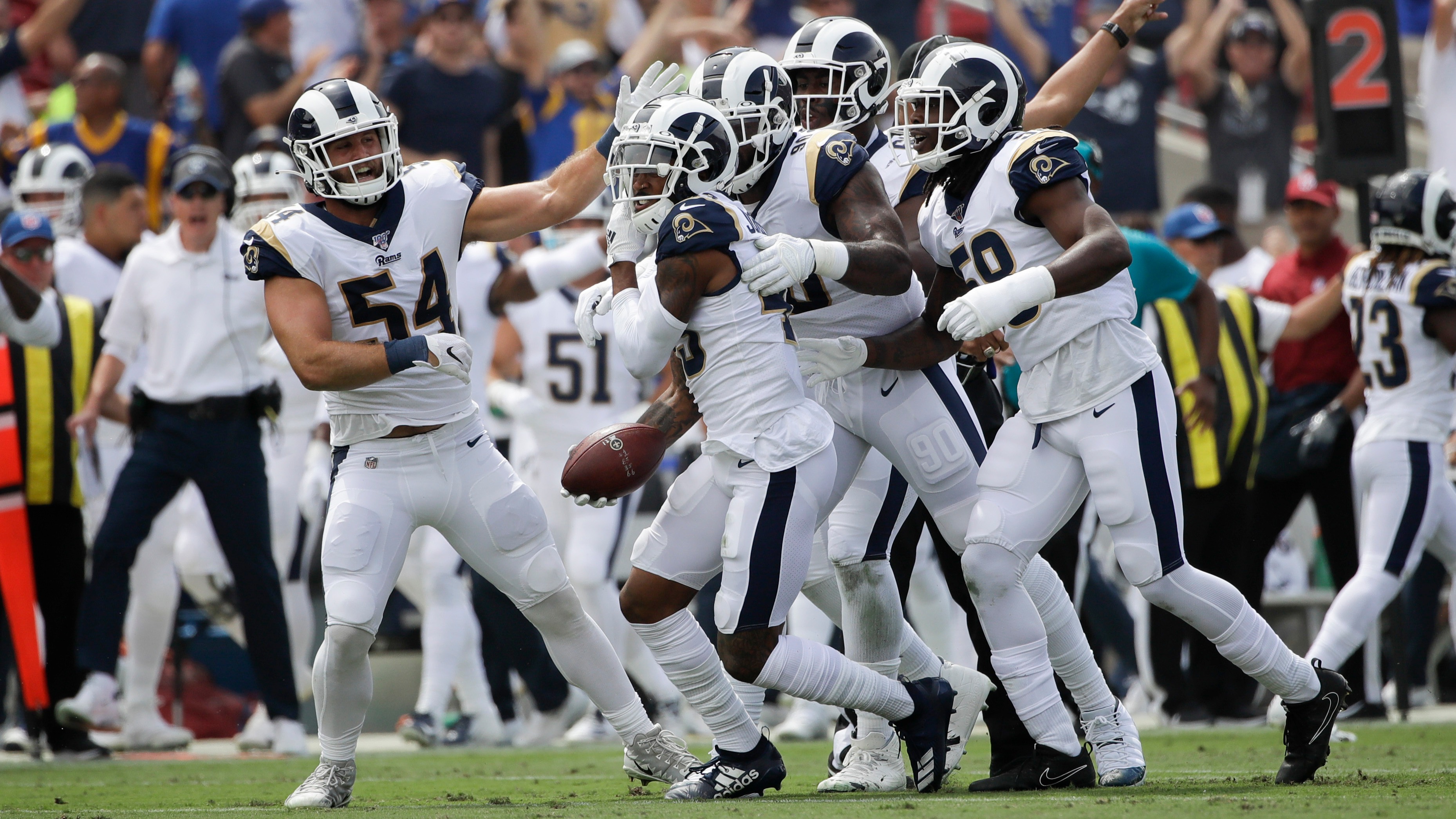 The consensus picks are in for Week 3 of the Westgate Las Vegas SuperContest and the Los Angeles Rams are featured on nearly half of the cards.