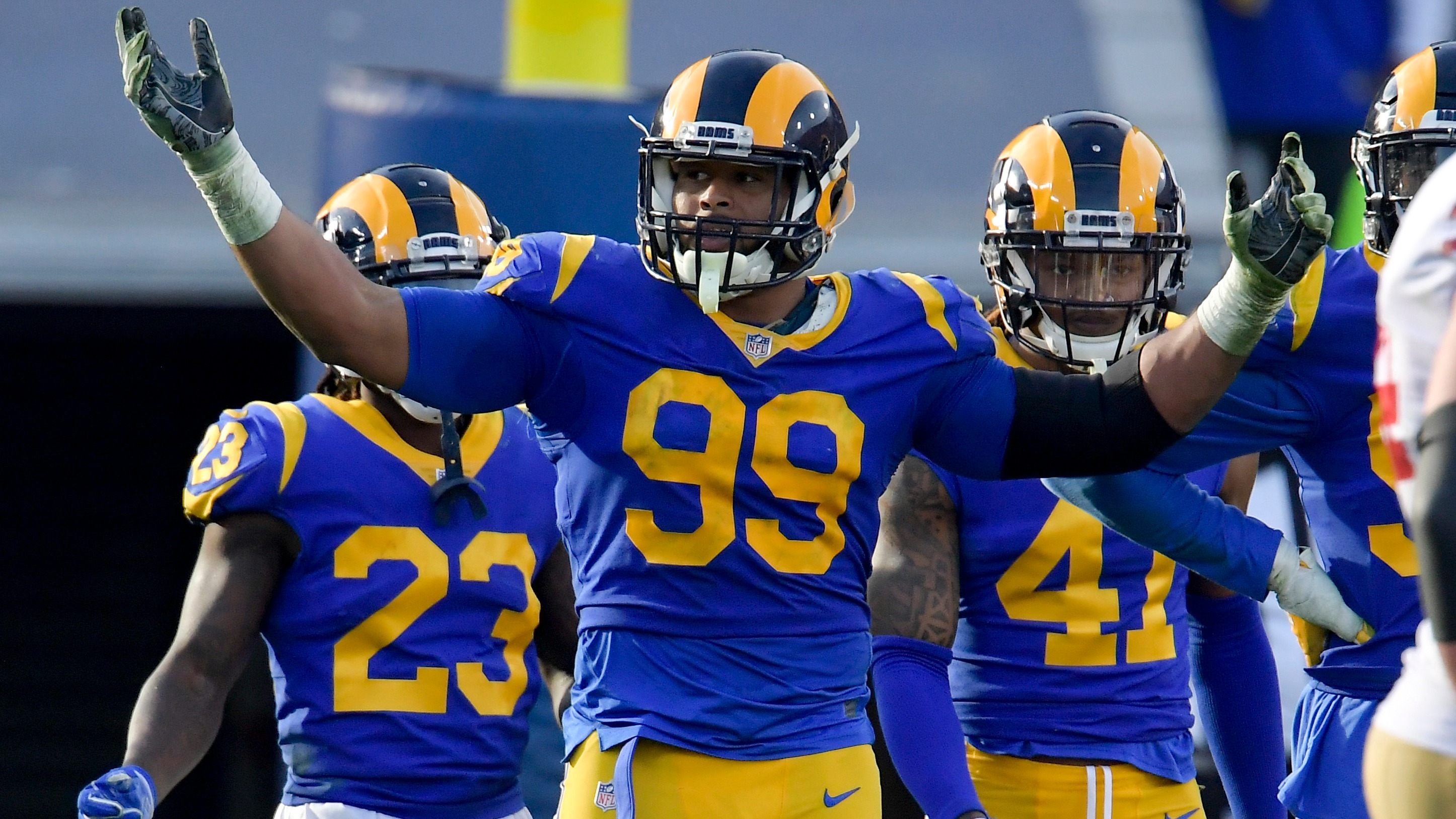 Showing up on 1,225 of the 3,328 total cards, the Rams are the consensus top pick in this week's rendition of the Westgate Las Vegas SuperContest.