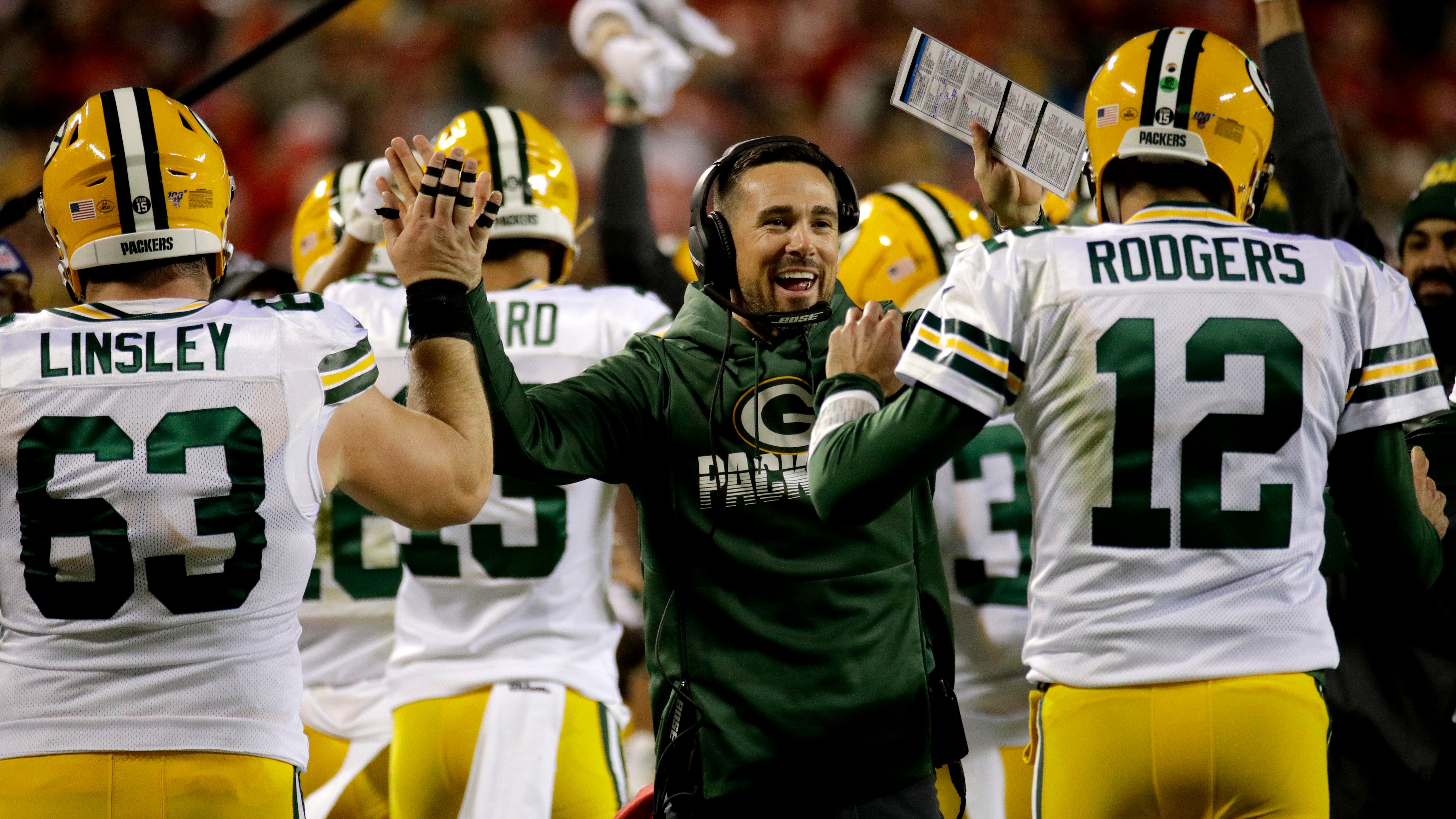 A pair of road favorites are the consensus top picks in Week 9 of the Westgate Las Vegas SuperContest.