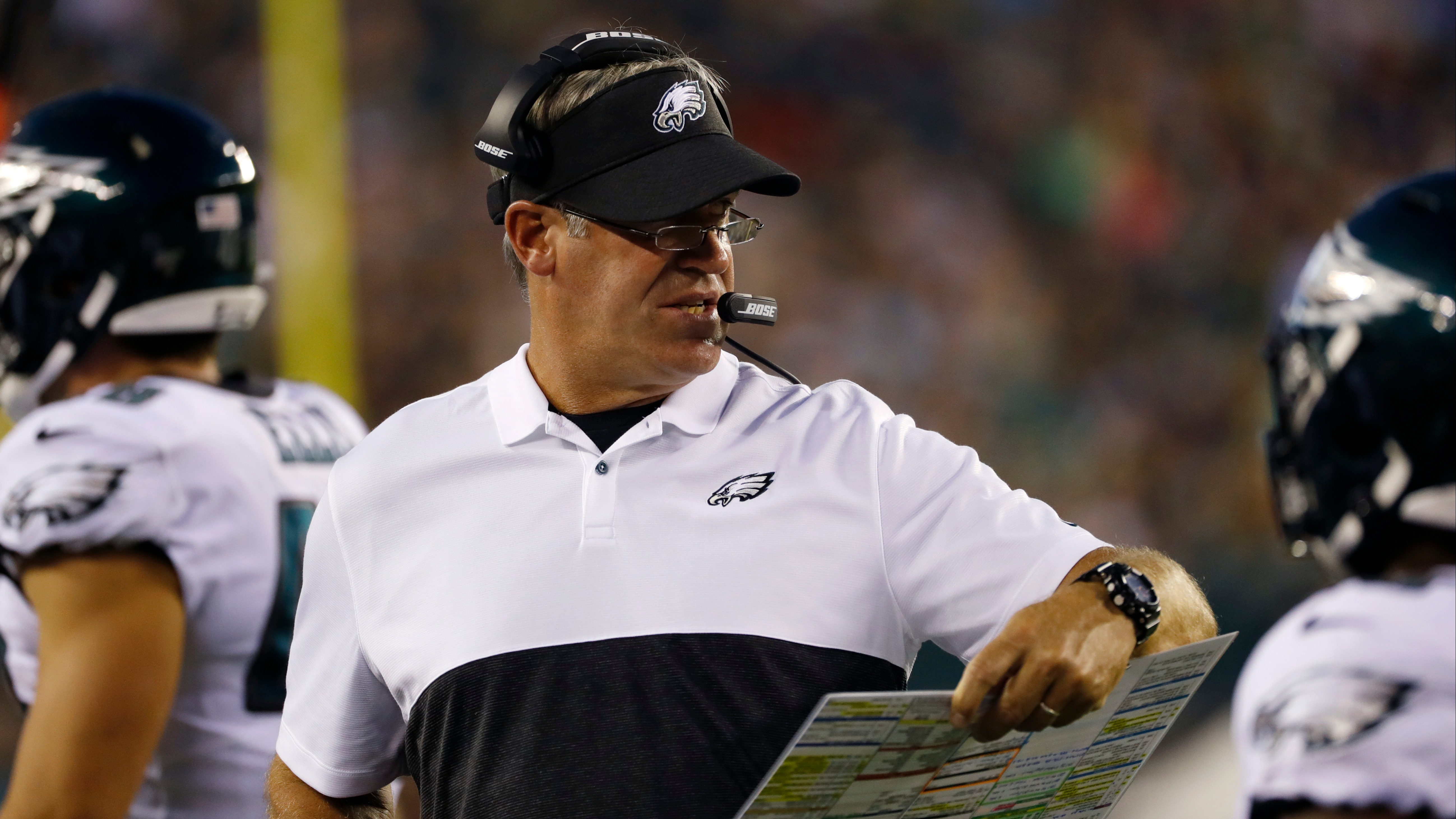 The return of the NFL also means your office survivor pool is back and your Week 1 pick is due. Which team to target and avoid to open the season here.