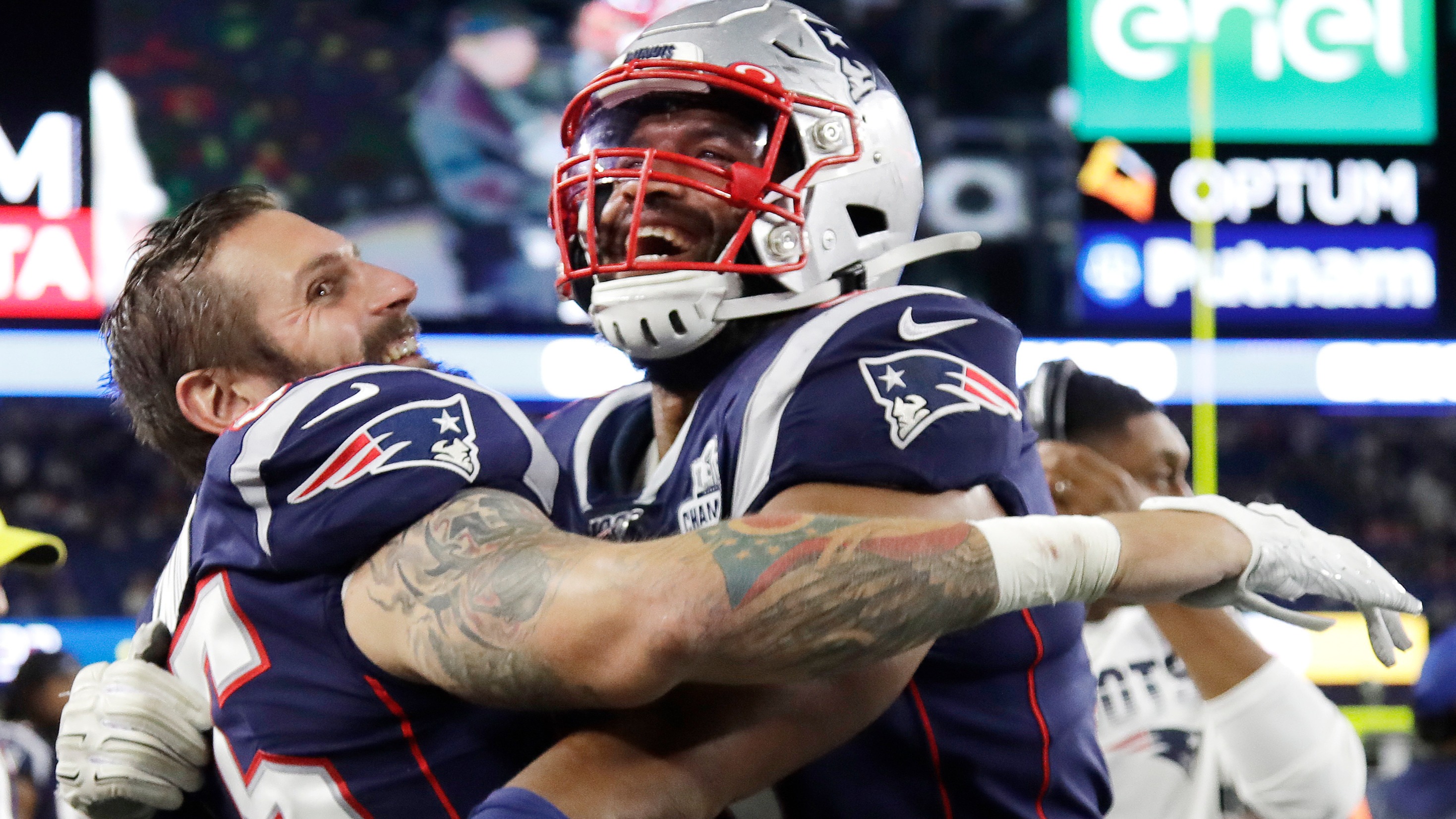 The Patriots are reaching an historic spread on the oddsboard in their matchup with the Dolphins on Sunday, but we'll be avoiding them in survivor pools this week.