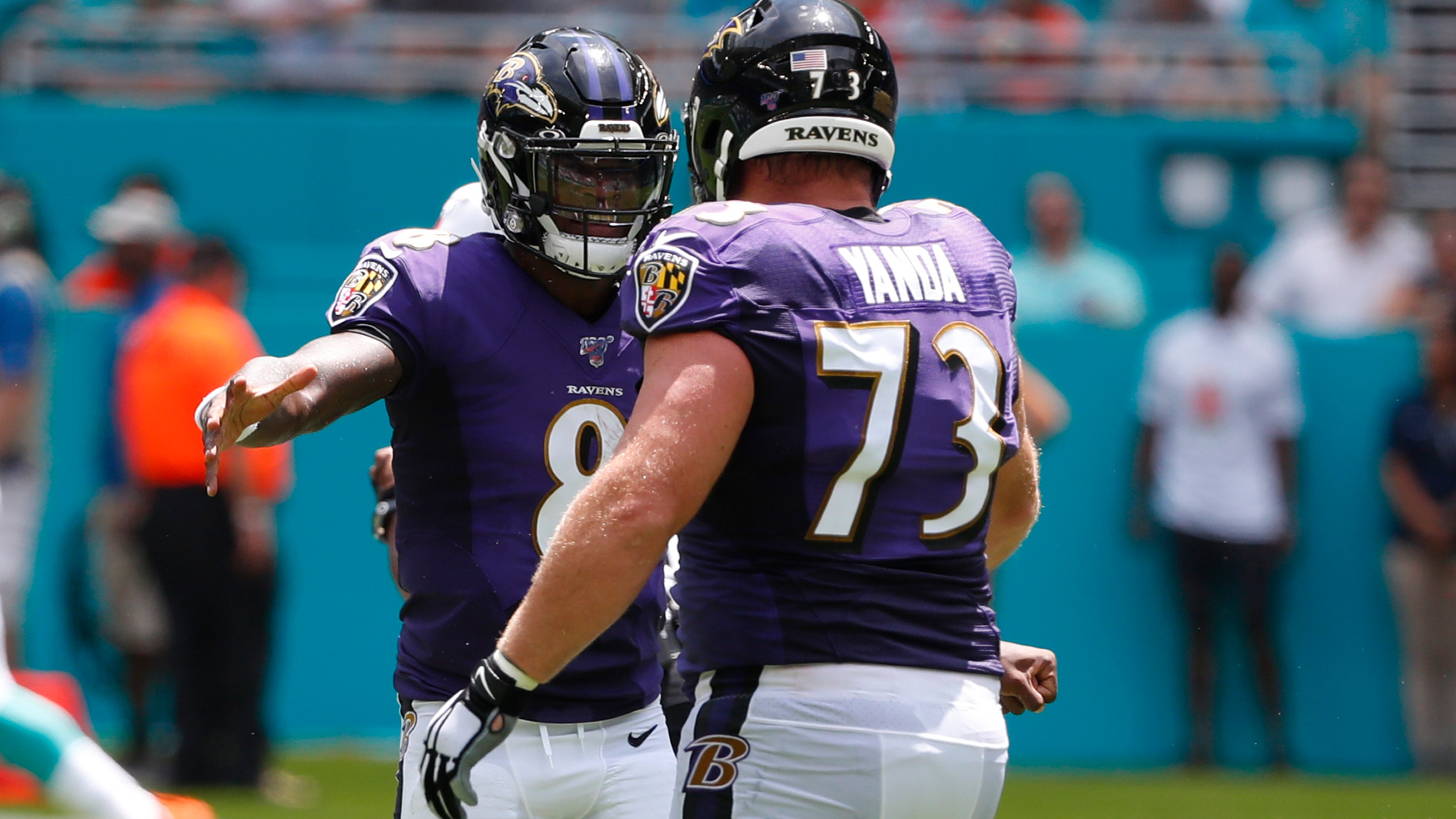 The opening week of the NFL lived up to the hype with standout performances, backdoor covers and plenty of late drama.