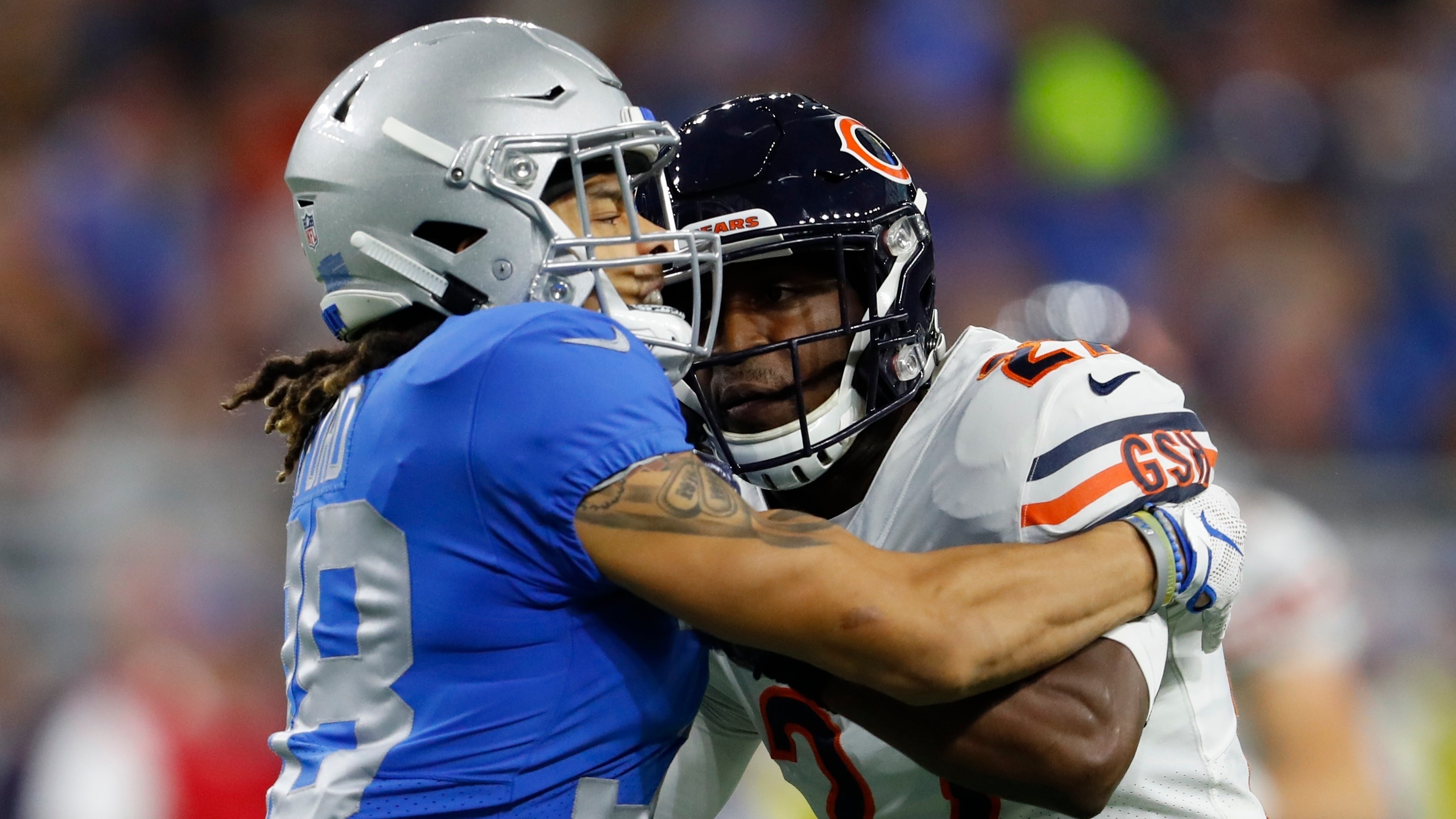 The Bears are field-goal favorites for their Week 10 home game against the Lions, a number that marks a precipitous drop from advanced point spreads hung in the offseason.