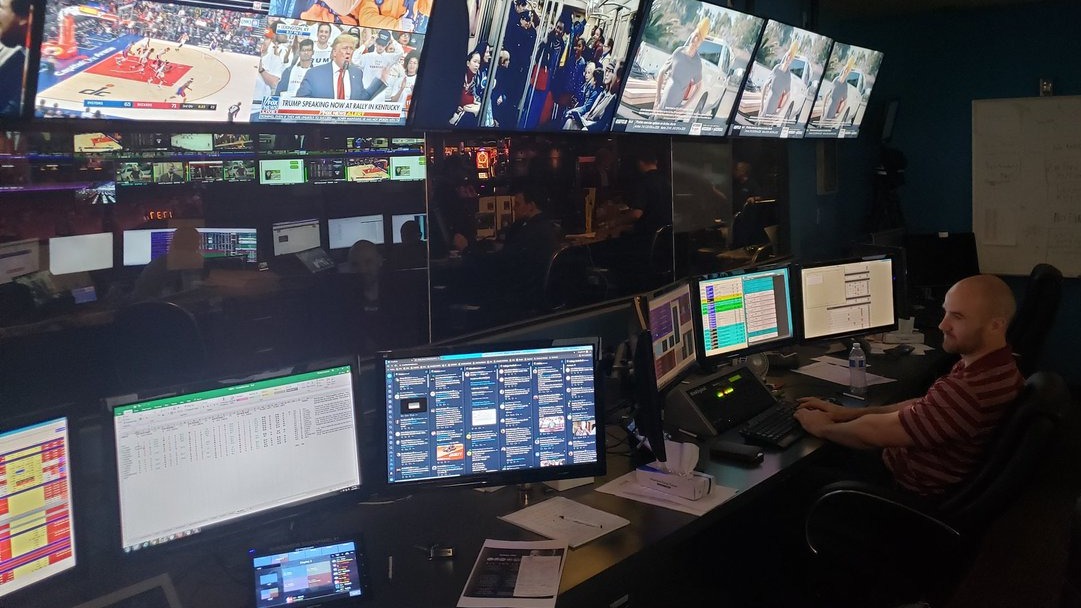 Professional bettors are laying the points with the Browns in Sunday's home game against the Bills. That and more in our NFL Week 10 sportsbook action update.