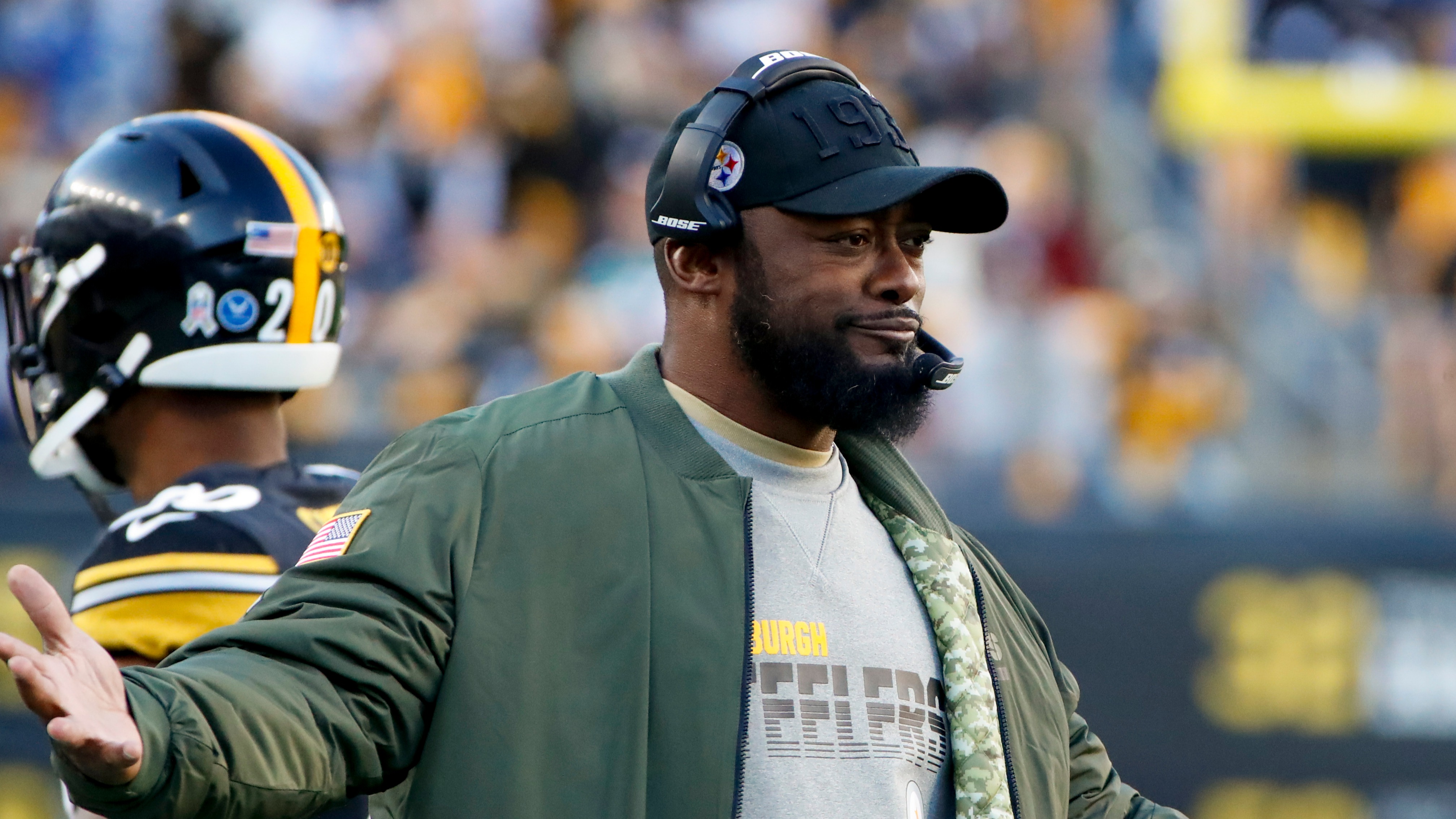 The Steelers are kicking off home underdogs for just the 15th time in the Mike Tomlin era, while trends point to differing OVER/UNDER results in the Packers and Colts tilts in late Sunday action.