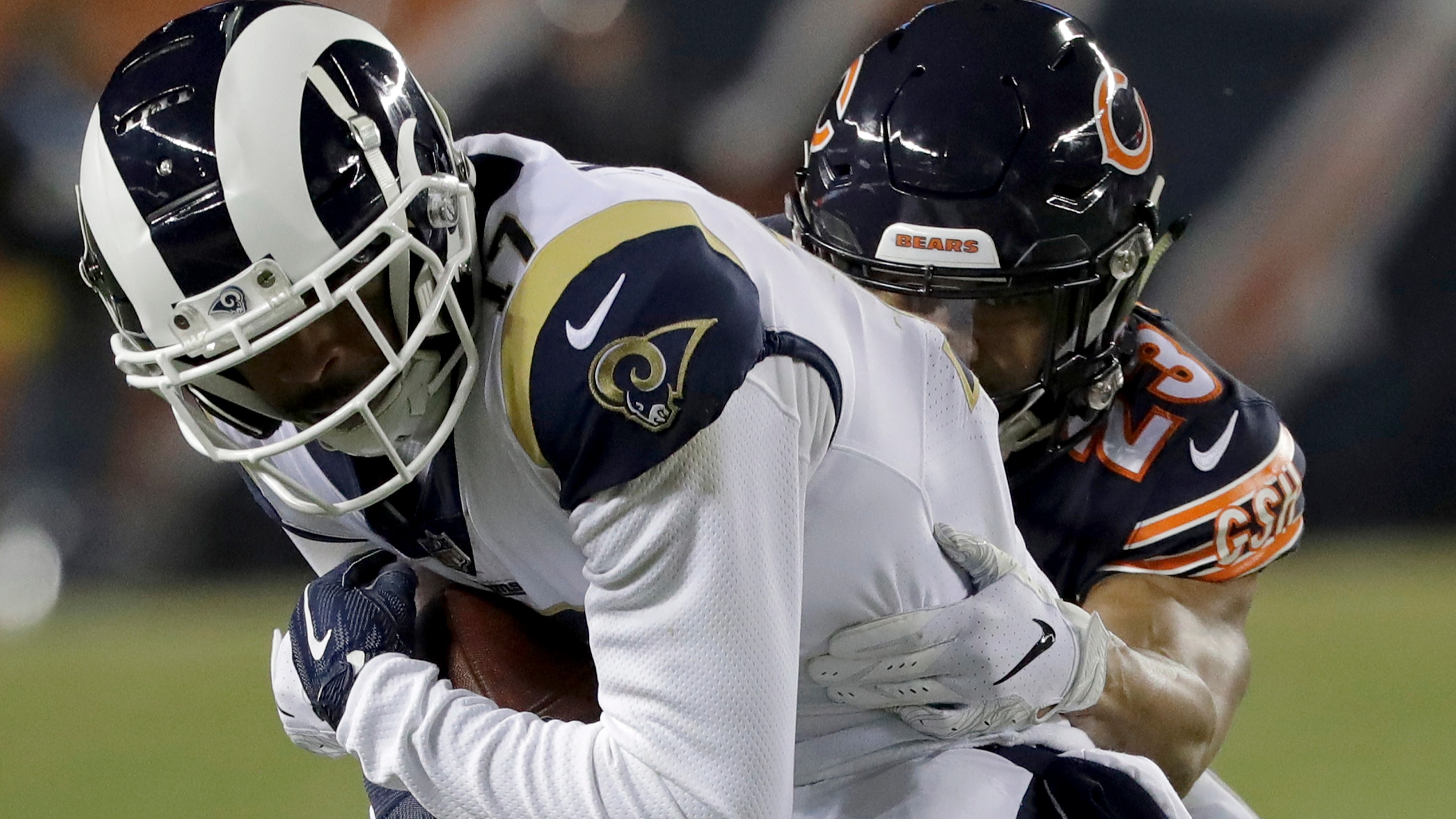 Entering the Week 11 betting slate, the public wants nothing to do with Sunday night's Bears-Rams game, but the ugly matchup isn't stopping professional bettors from getting down on the contest.