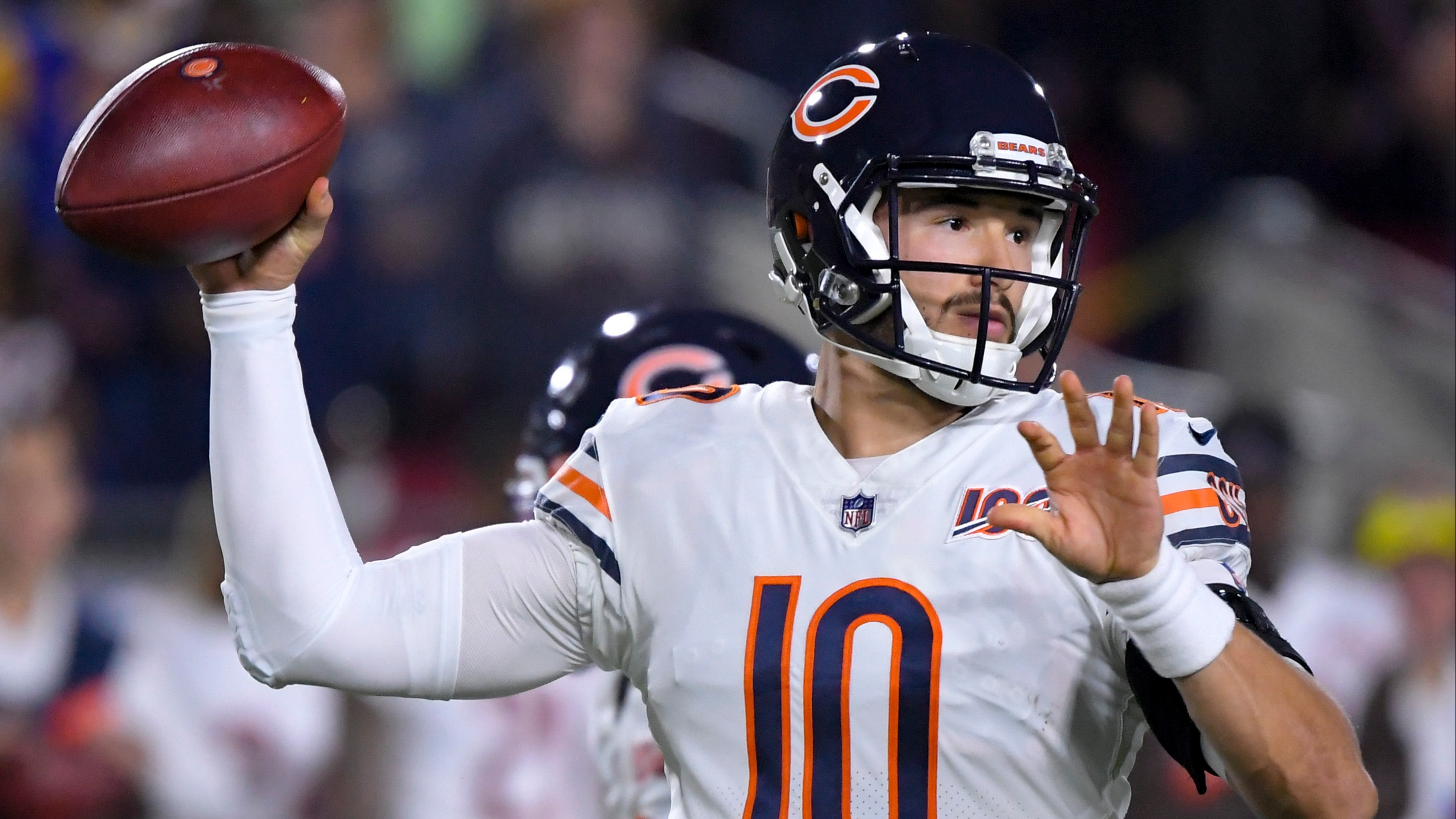 The Giants-Bears betting line won't adjust much if Chase Daniel starts instead of Mitchell Trubisky in Week 12.