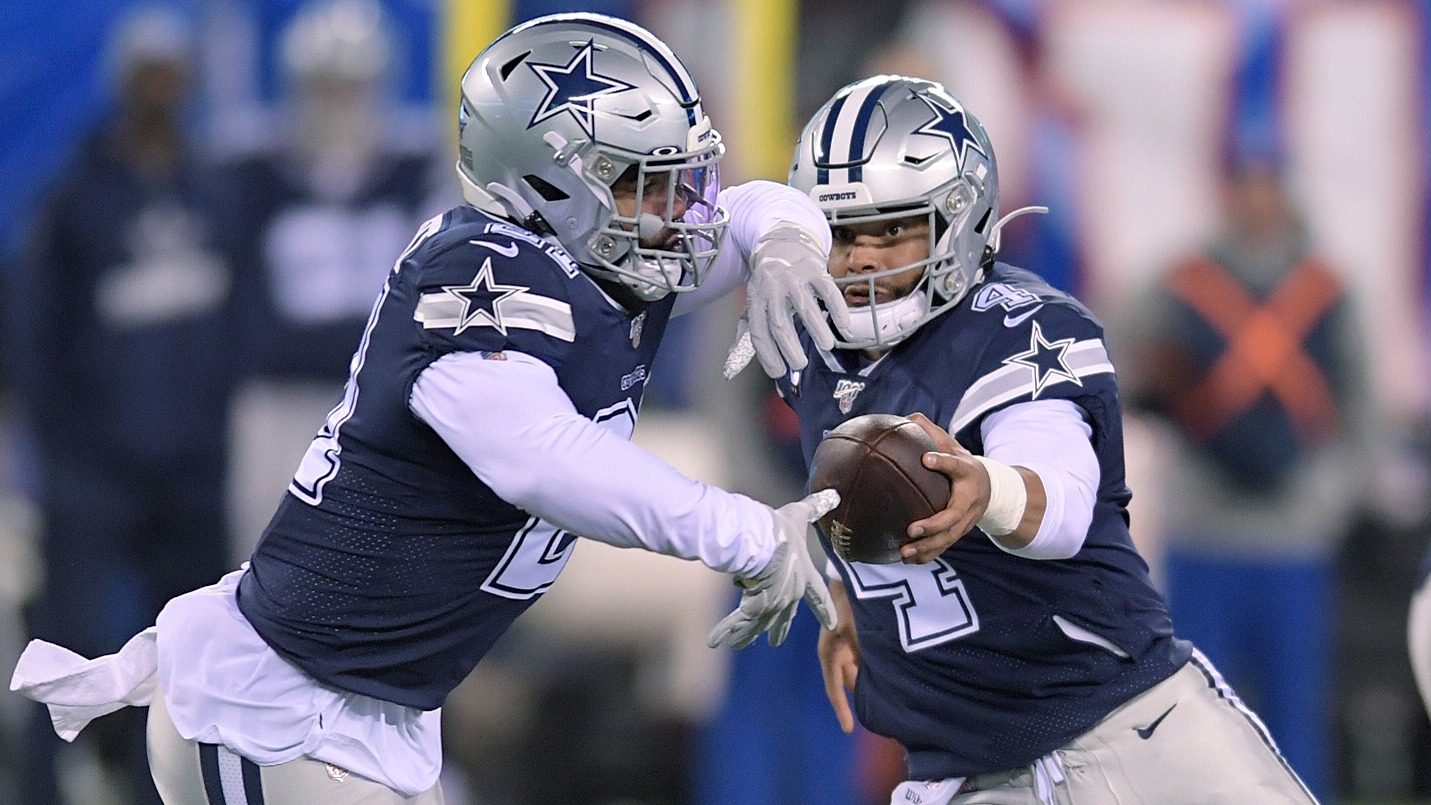 The Patriots are 6.5-point favorites over the Cowboys as a historically strong New England defense prepares to square off against a Dallas team that by many metrics is the strongest offense in the NFL. Here are odds and key betting information for Sunday’s two-game late-afternoon slate.