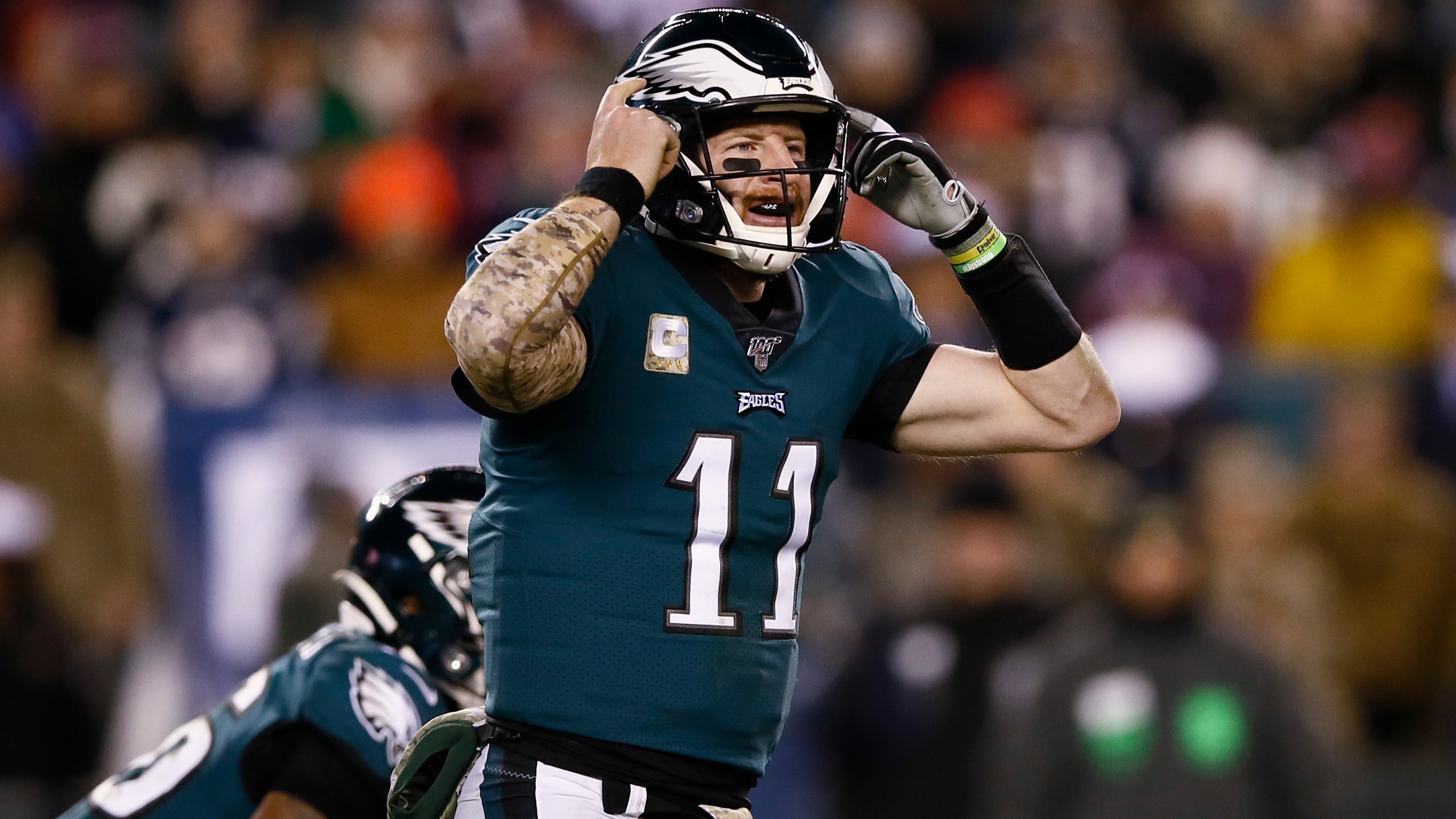 The Eagles and Seahawks square off with the tightest point spread on Sunday's early NFL slate. Here are odds, betting insight and picks for Week 12.