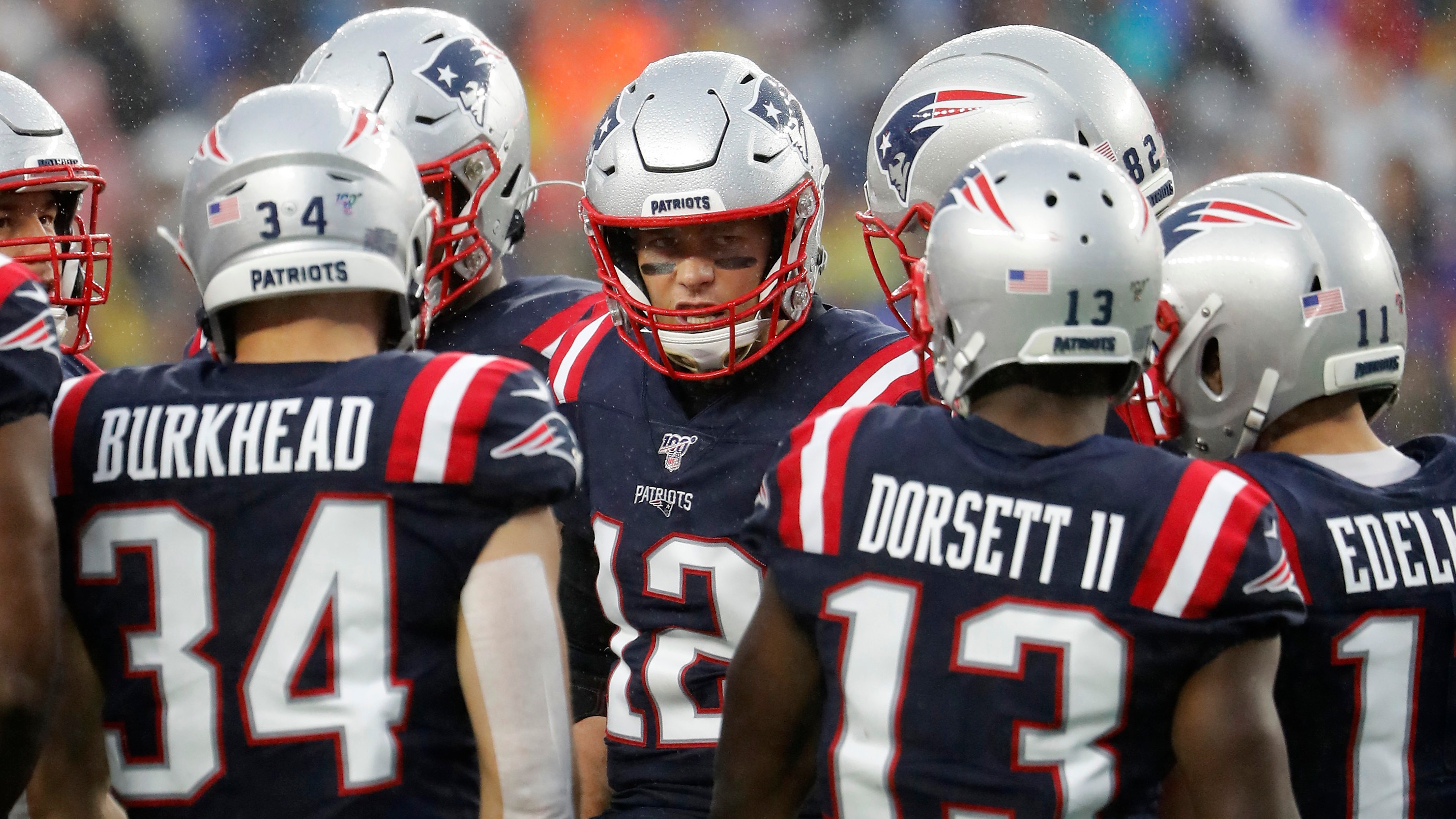 As oddsmakers prepared for a healthy dose of public action to start the weekend, they were suddenly forced to scramble after news emerged that Patriots QB Tom Brady is dealing with an injury to his right elbow.