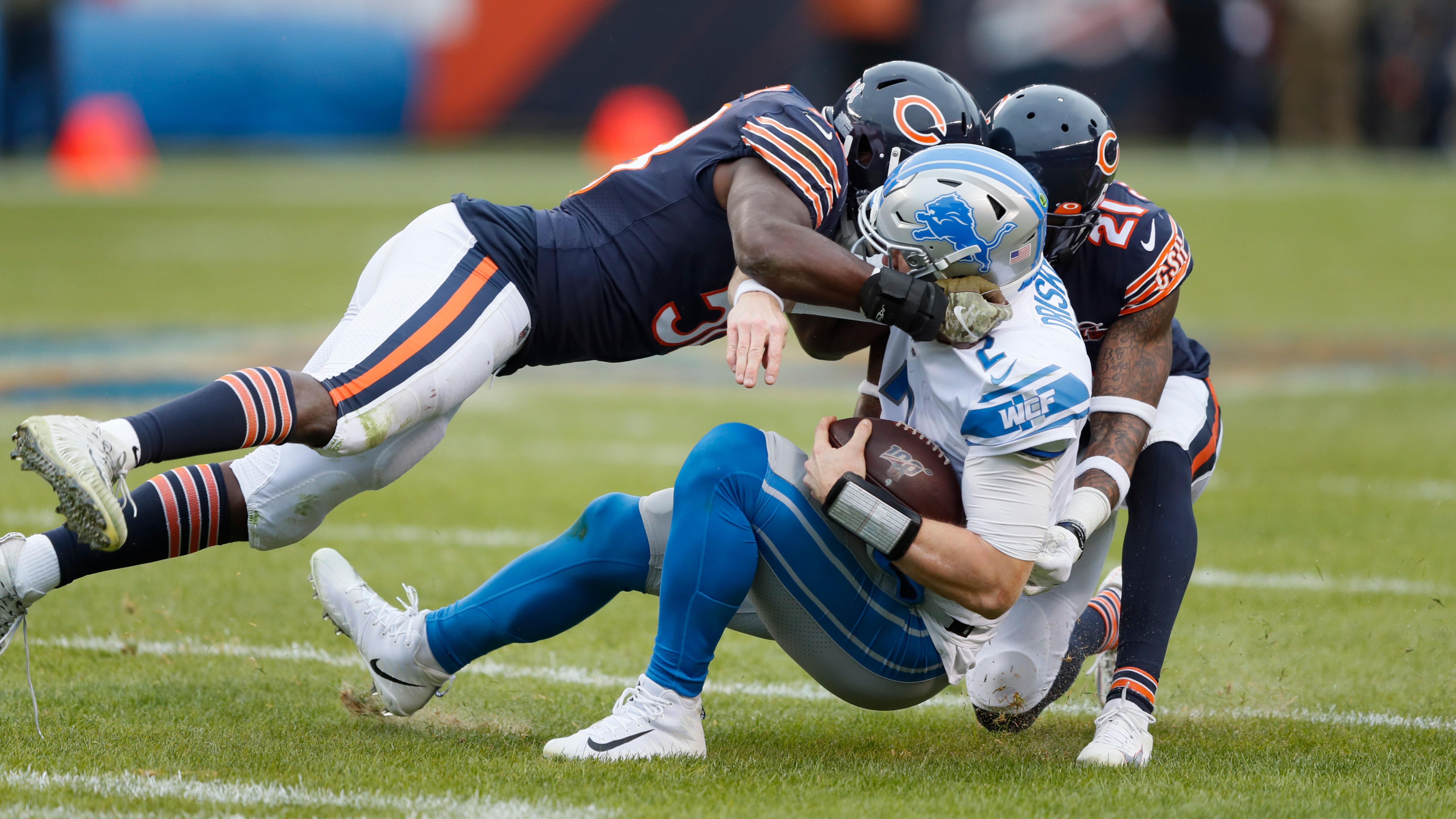 Tied for the worst against-the-spread record in the NFL., the Bears are among several road favorites on the Week 13 betting slate.