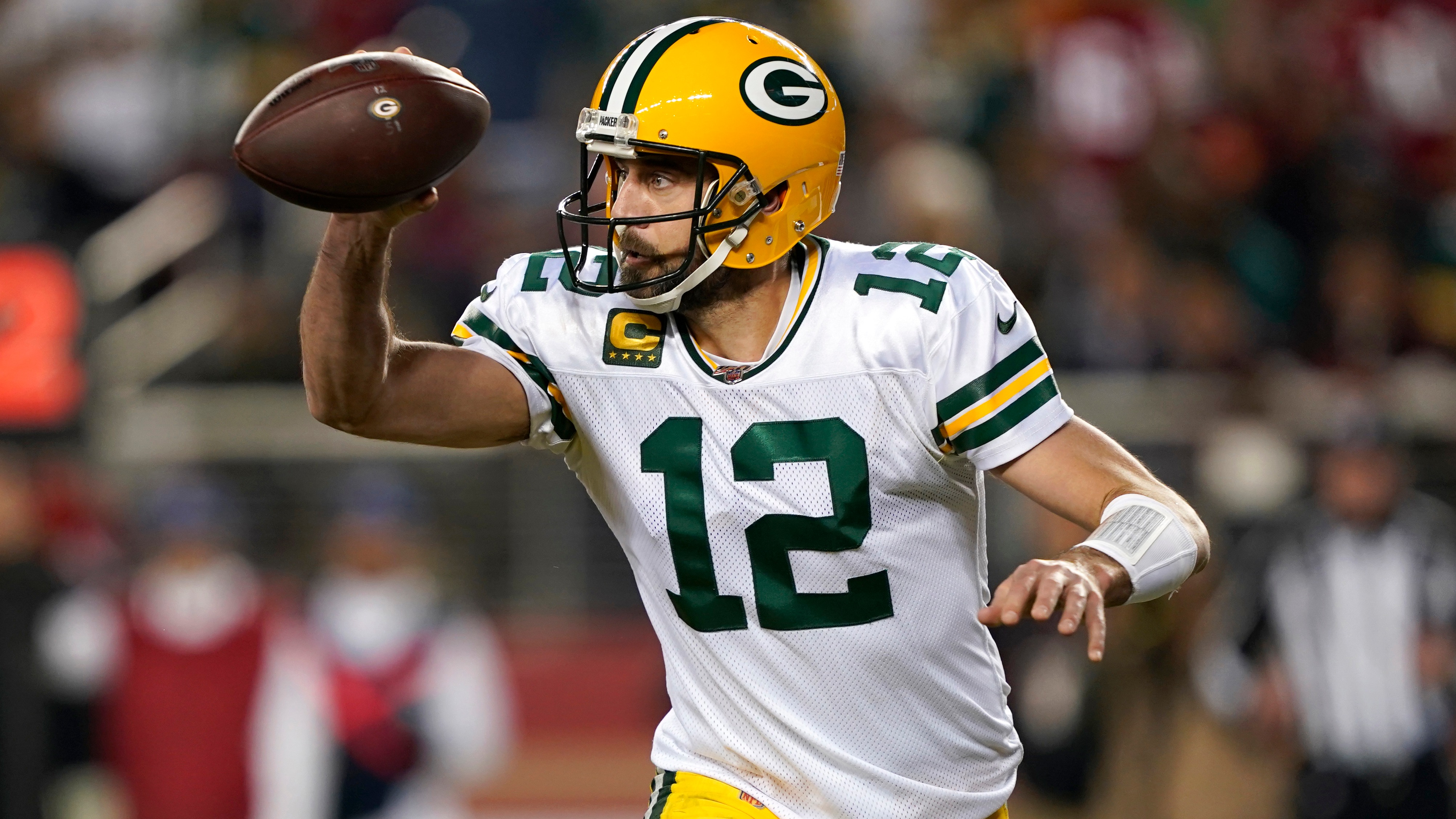 After getting pummeled 37-8 by the 49ers in San Francisco last week, Aaron Rodgers and the Green Bay Packers travel across the country to take on the Giants as 6-point favorites. Here are odds and key betting information for Sunday's eight-game early NFL slate.