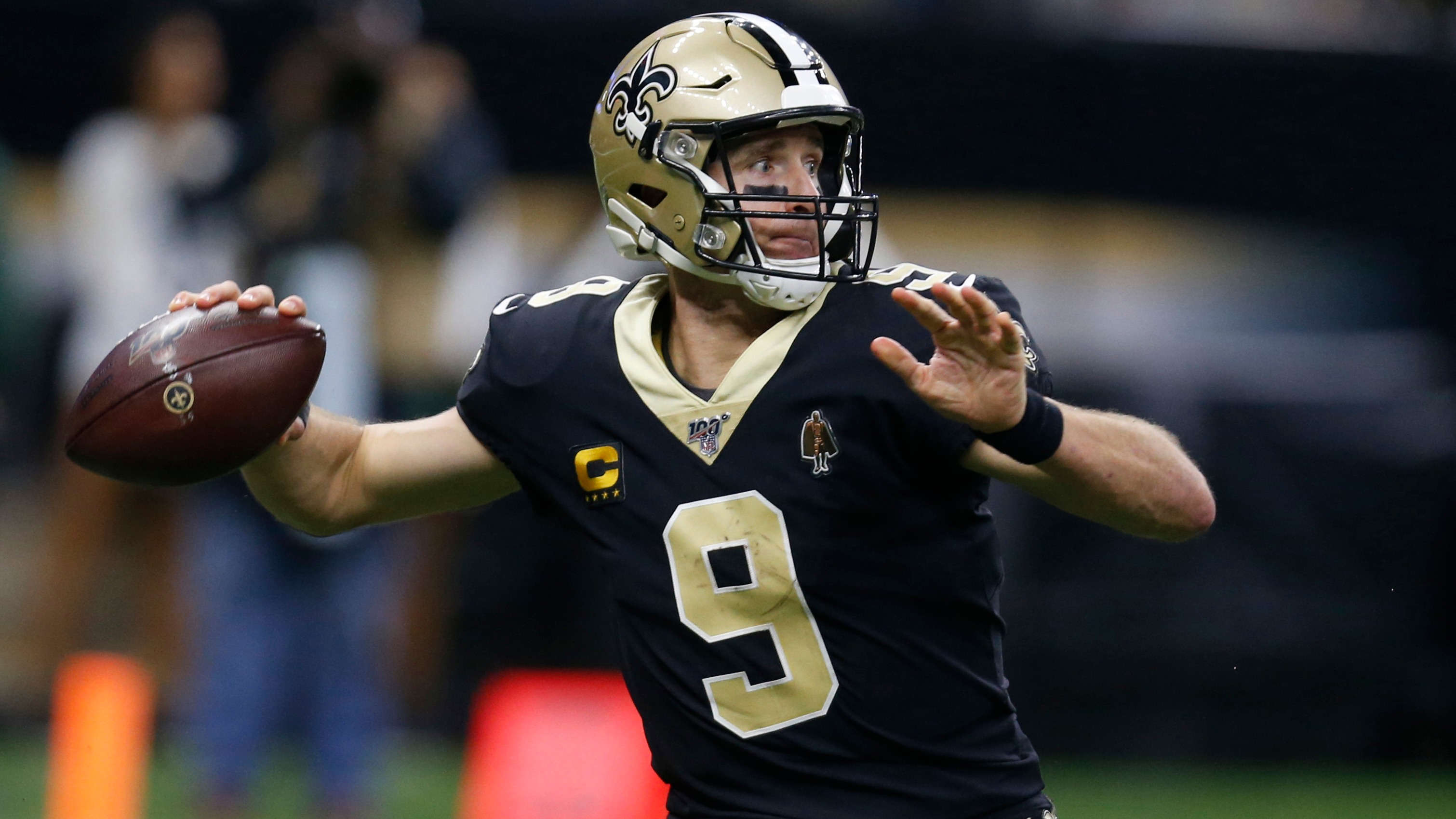 Drew Brees and the Saints are short favorites against the 49ers in a pivotal late-season battle. Here are odds, trends and betting info for Sunday’s nine-game early slate.