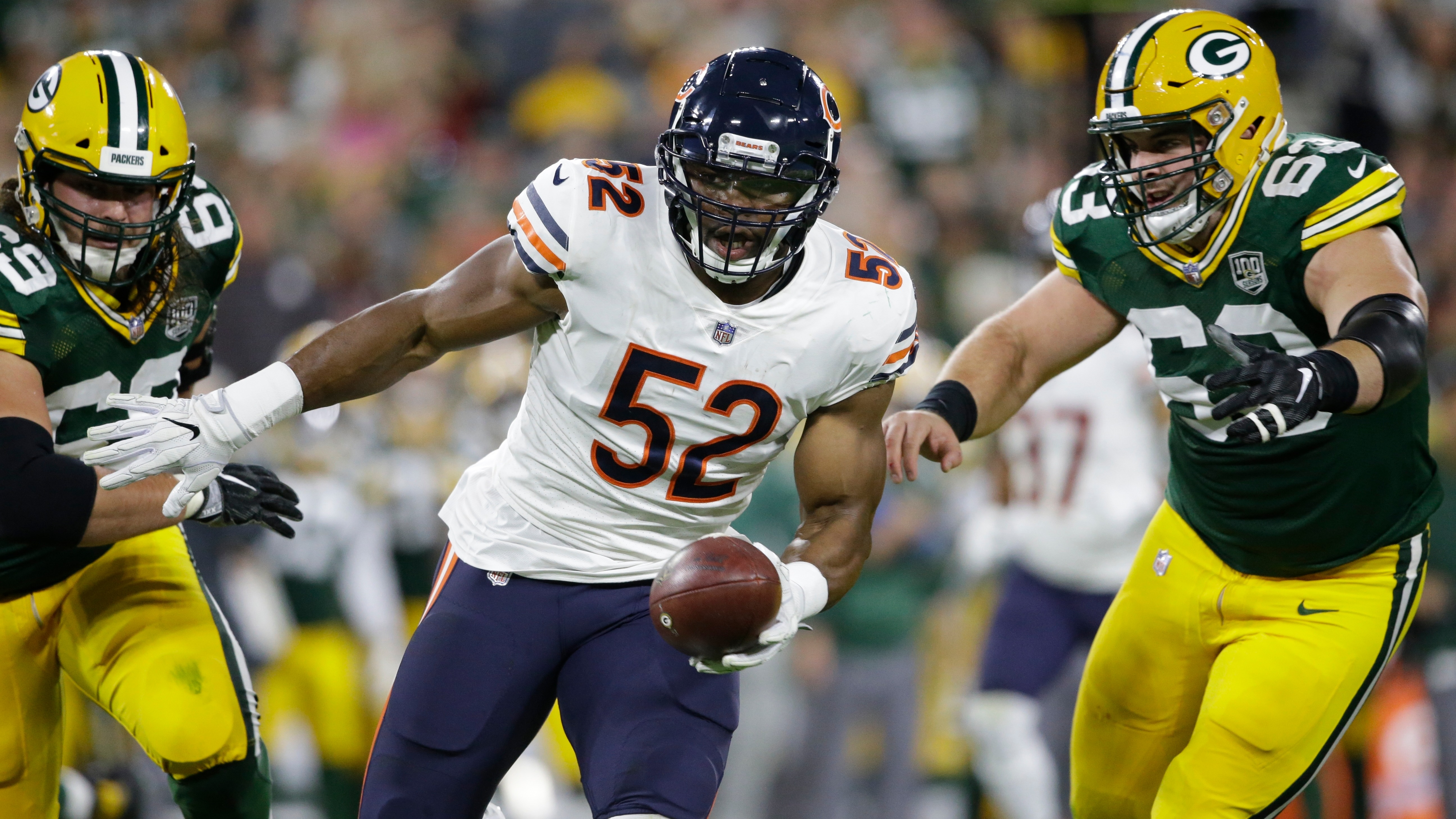 There is less than a 5% chance the Bears make the playoffs with just three games remaining in the regular season, but the homestretch begins on Sunday as 5-point underdogs to the Packers in Green Bay.