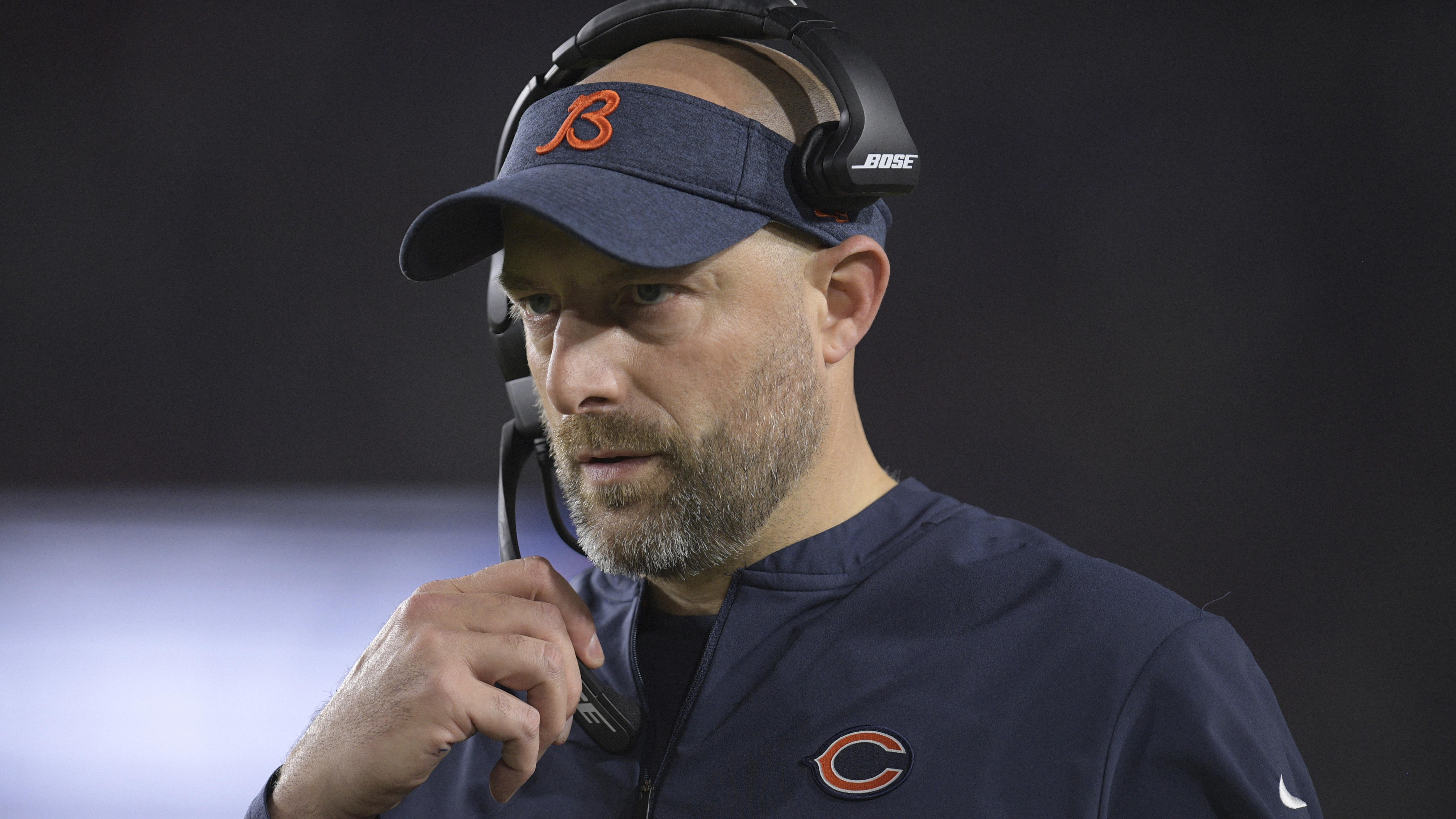 The Bears have been eliminated from playoff contention and saw the betting line move against them in early wagering ahead of their Week 16 game vs. the Chiefs.