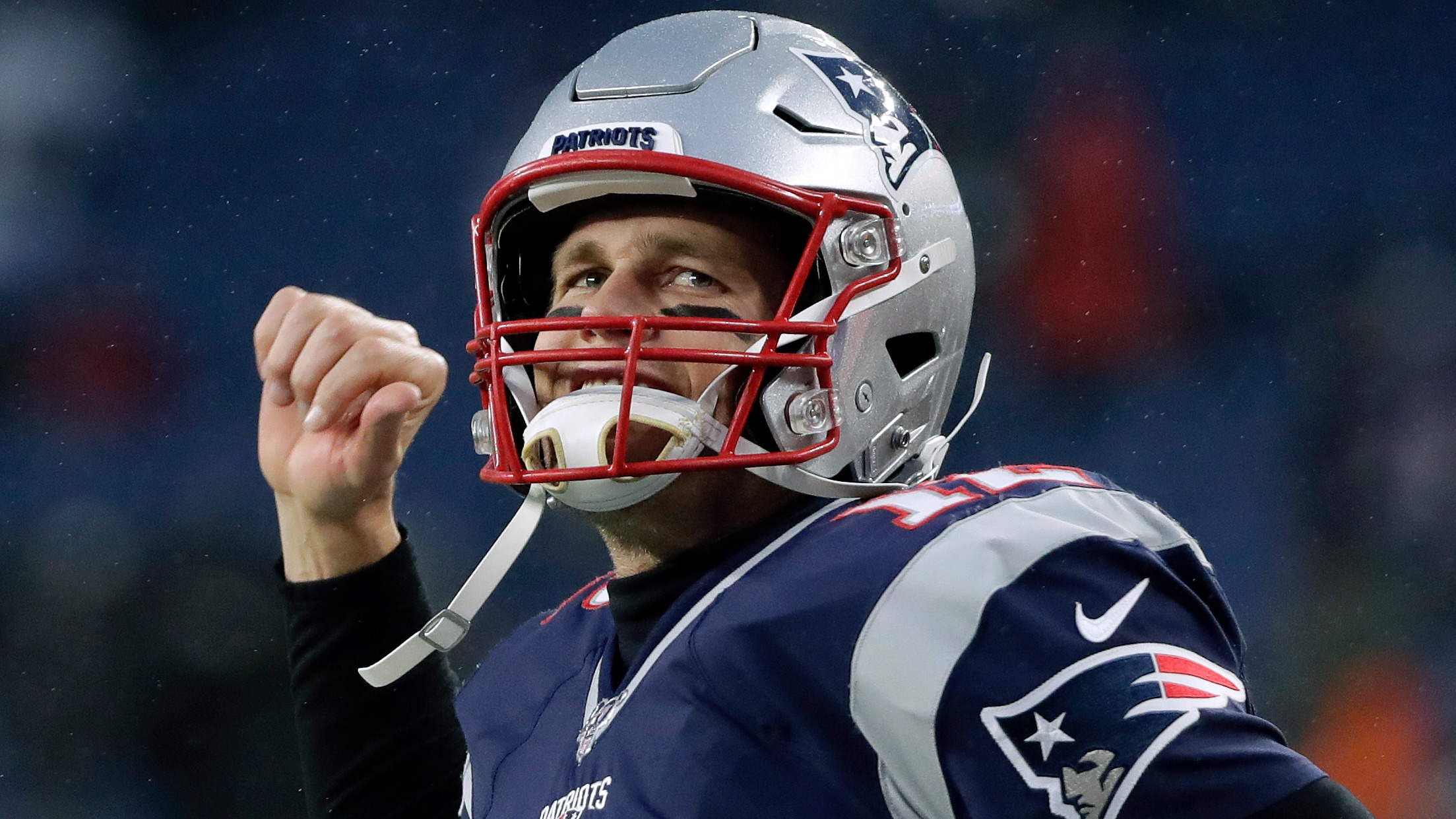 We sift through the playoff scenarios and offer a bettor's take on the early games of the NFL's Week 17 Sunday card.