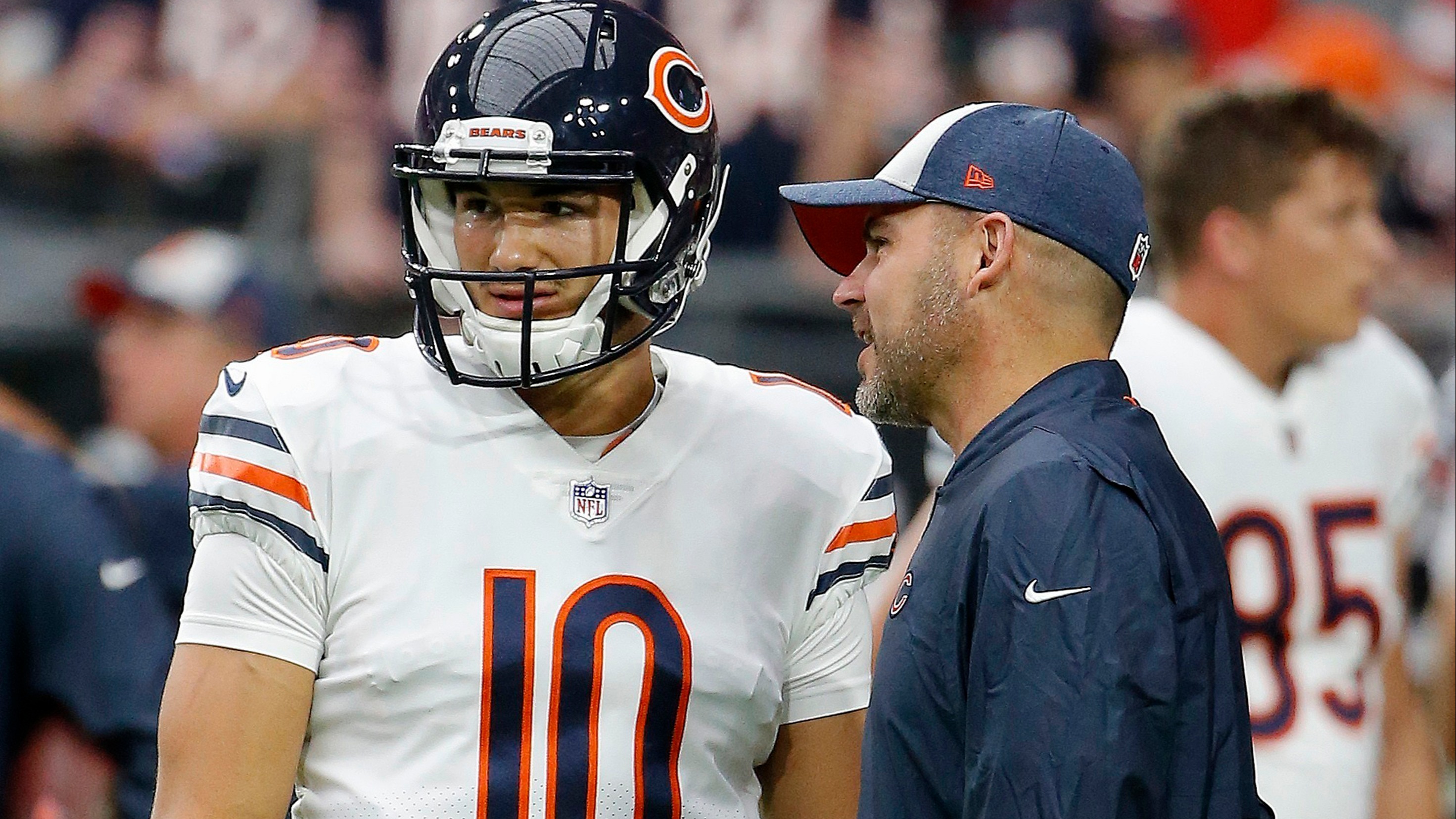 Sharp bettors have joined forces with the public in swaying the point spread for Sunday's Bears-Broncos game towards Chicago. But elsewhere in the Week 2 betting market, the professionals and casual bettors are far apart on several NFL games.