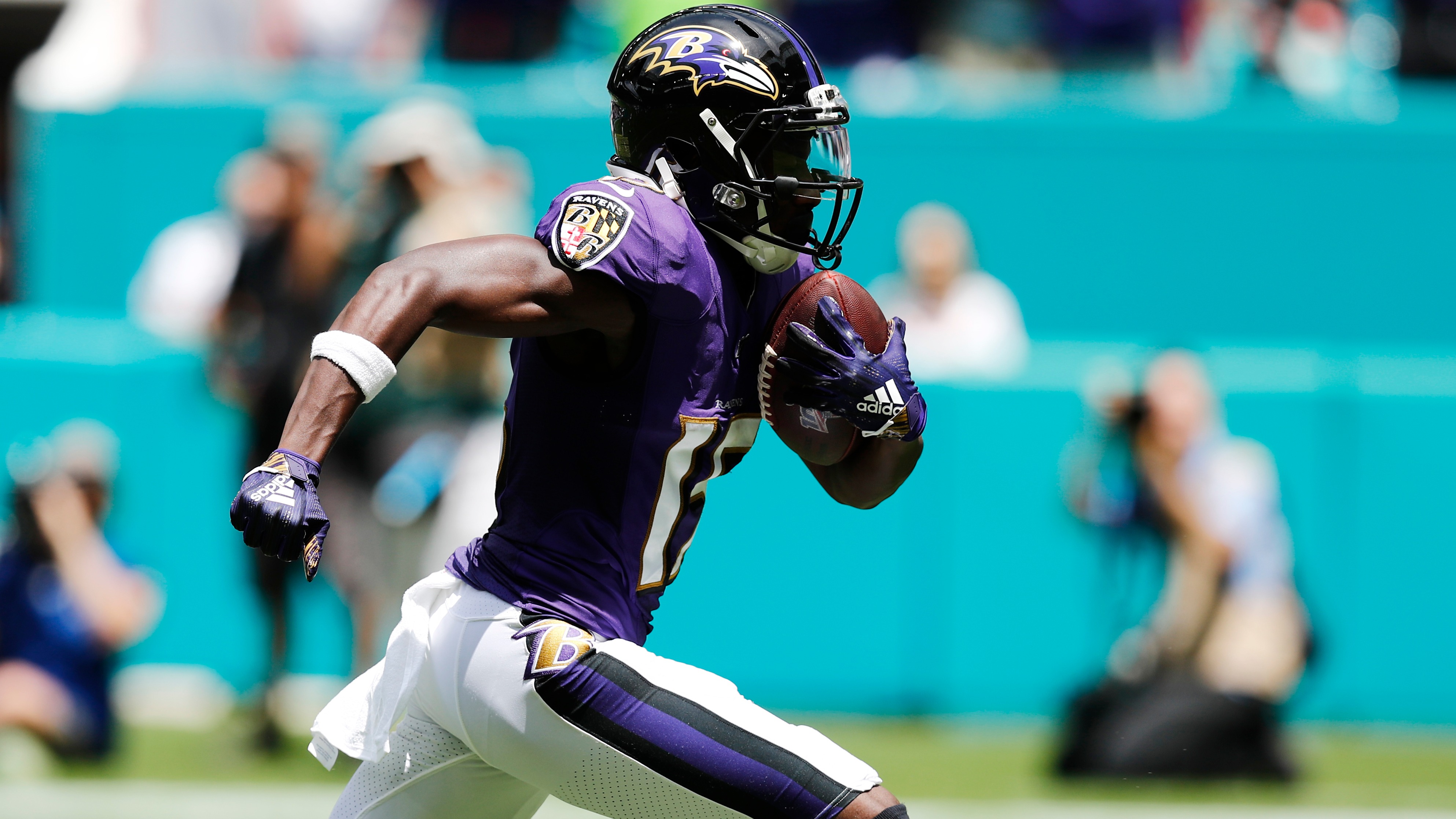 Nightmare-inducing speed was an overriding theme of Week 1 in the NFL, and there are a trio of players who reside among Week 2’s top fantasy football waiver wire targets.