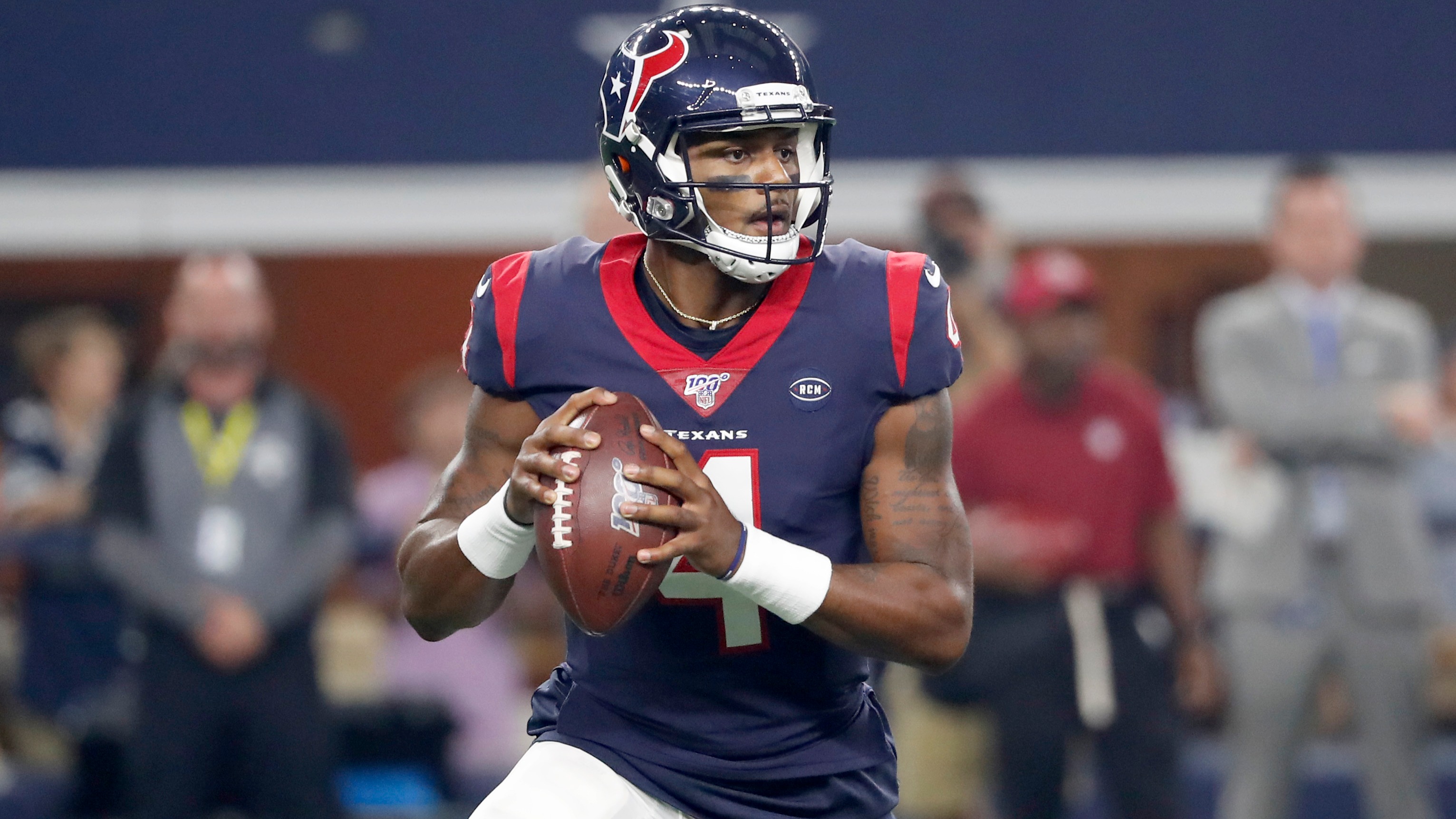 After an opening week that only saw three candidates fit our teaser model, Week 2 provides an overwhelming amount of options. We sift through those options to determine our best candidates.