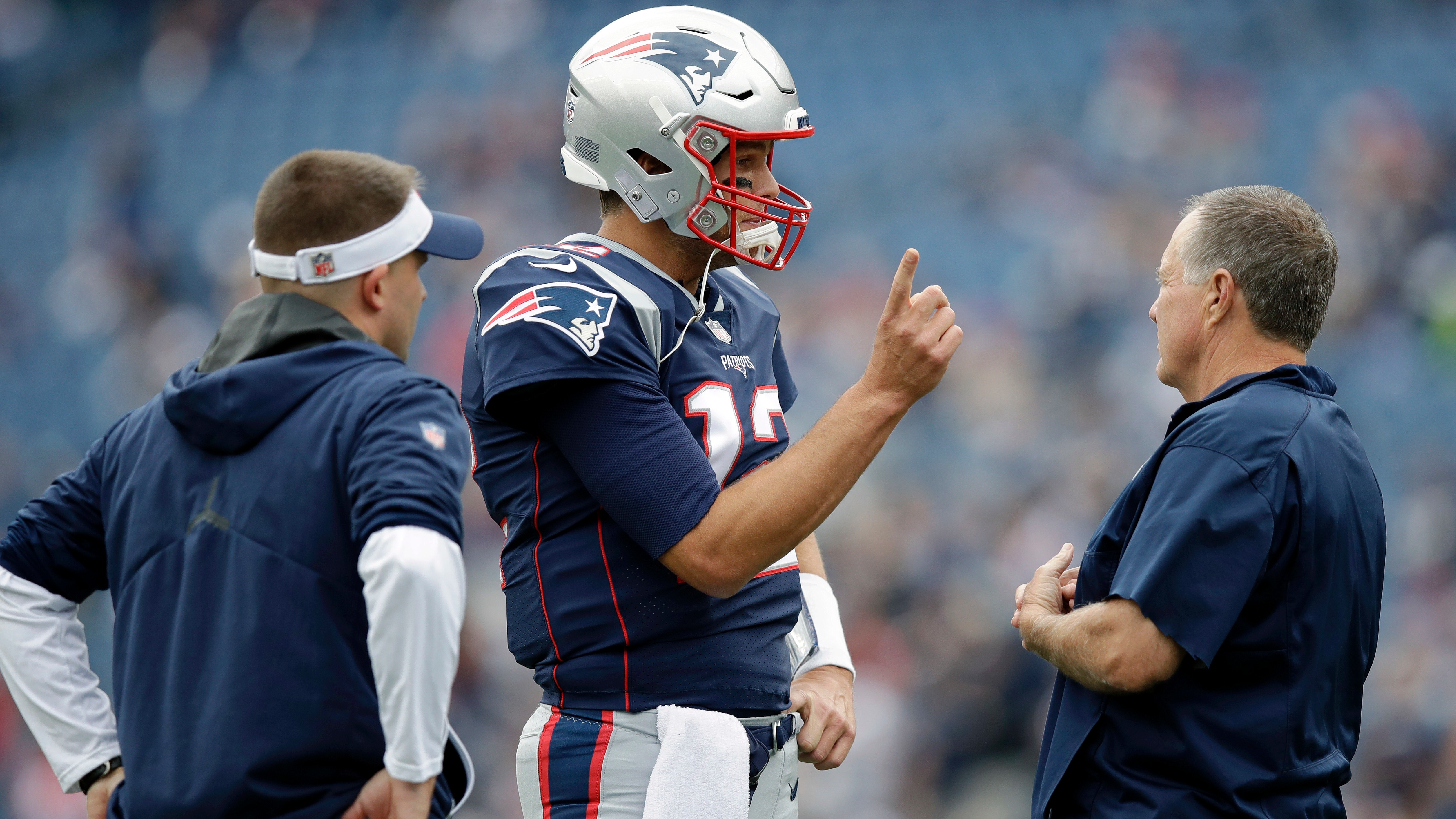 The Patriots and Chiefs are Super Bowl co-favorites, but for Week 3, sharp bettors are fading both teams as home favorites at one Las Vegas sportsbook.