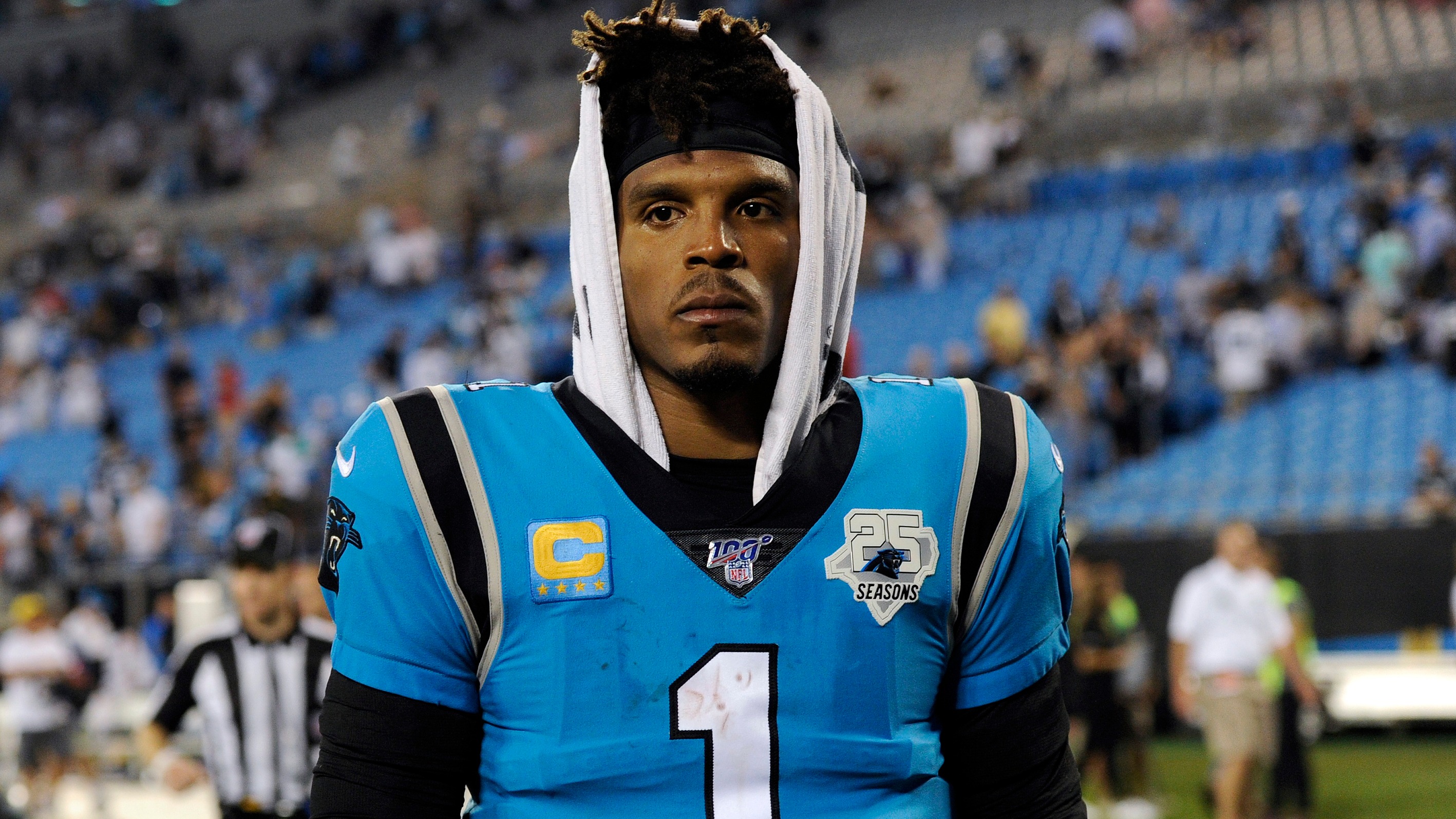 The NFL betting market was already sent for a spin this week due to injuries to Drew Brees and Ben Roethlisberger, but news around Cam Newton and Eli Manning has also caused a stir.