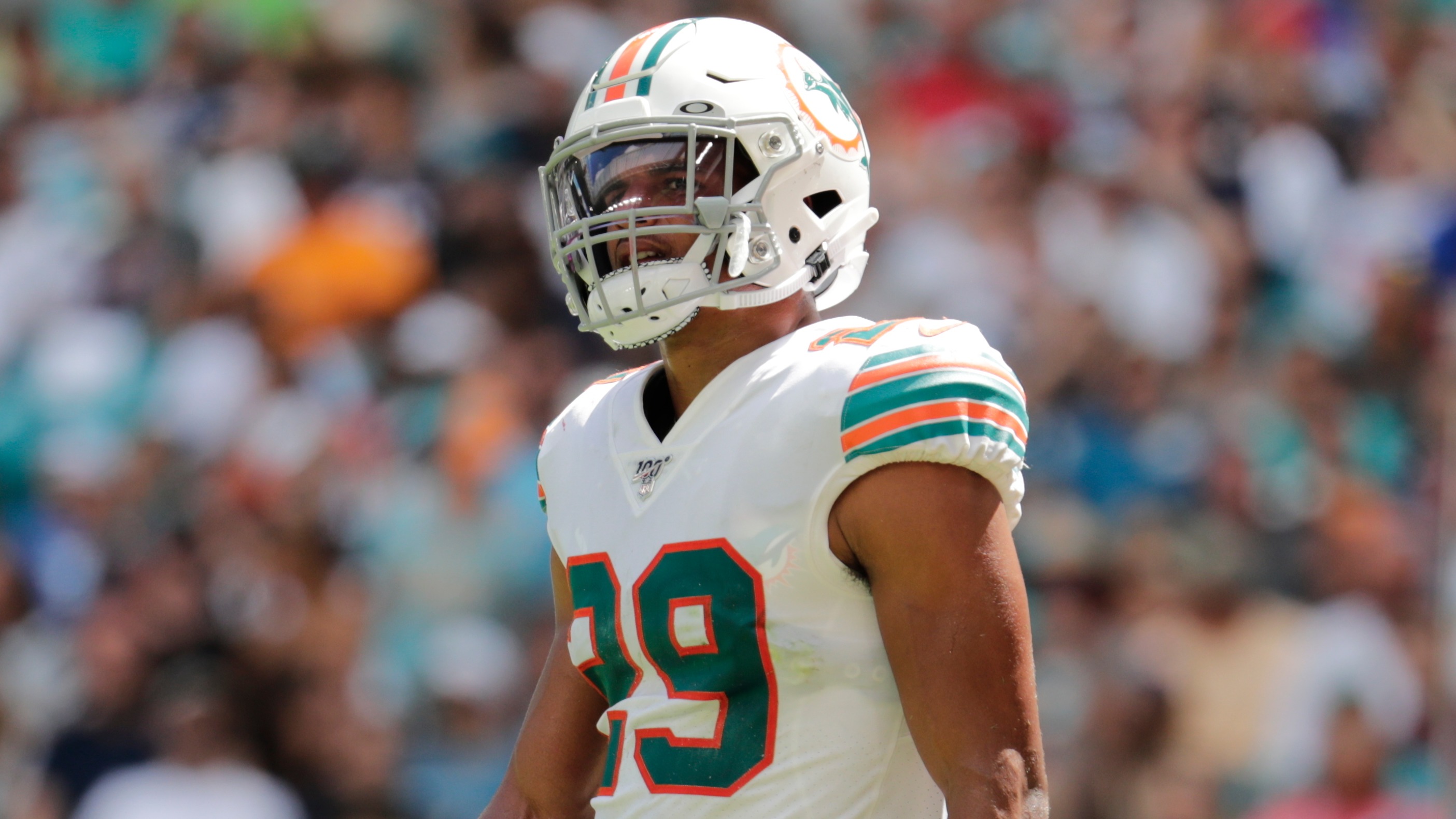 Week 3's Dolphins at Cowboys tilt is on track to be just the 12th game in NFL history with a point spread of 20 or more.