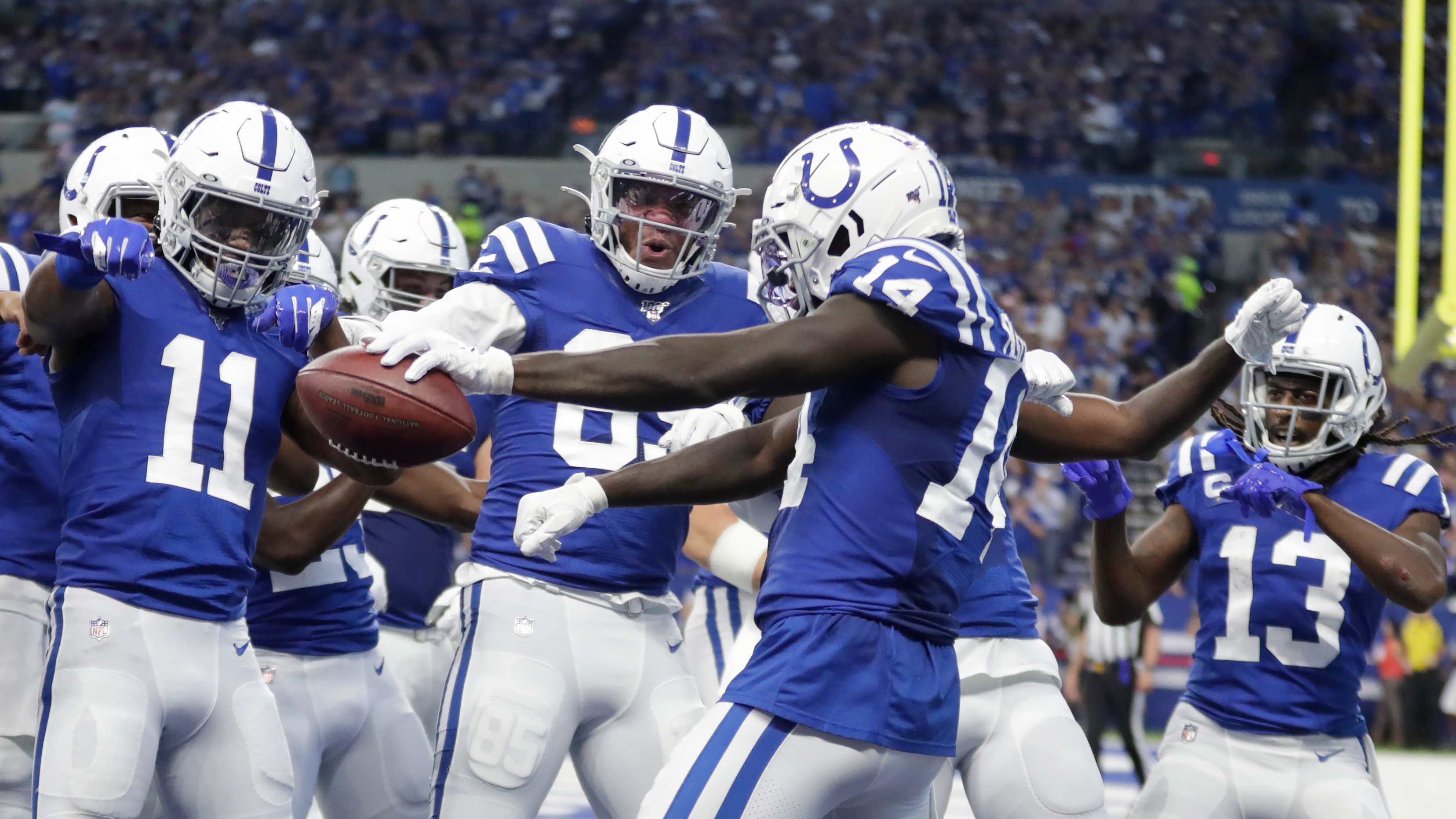 QB Jacoby Brissett and the Colts offense executed a near flawless first half to win and cover the spread in their Week 3 clash with the Falcons.