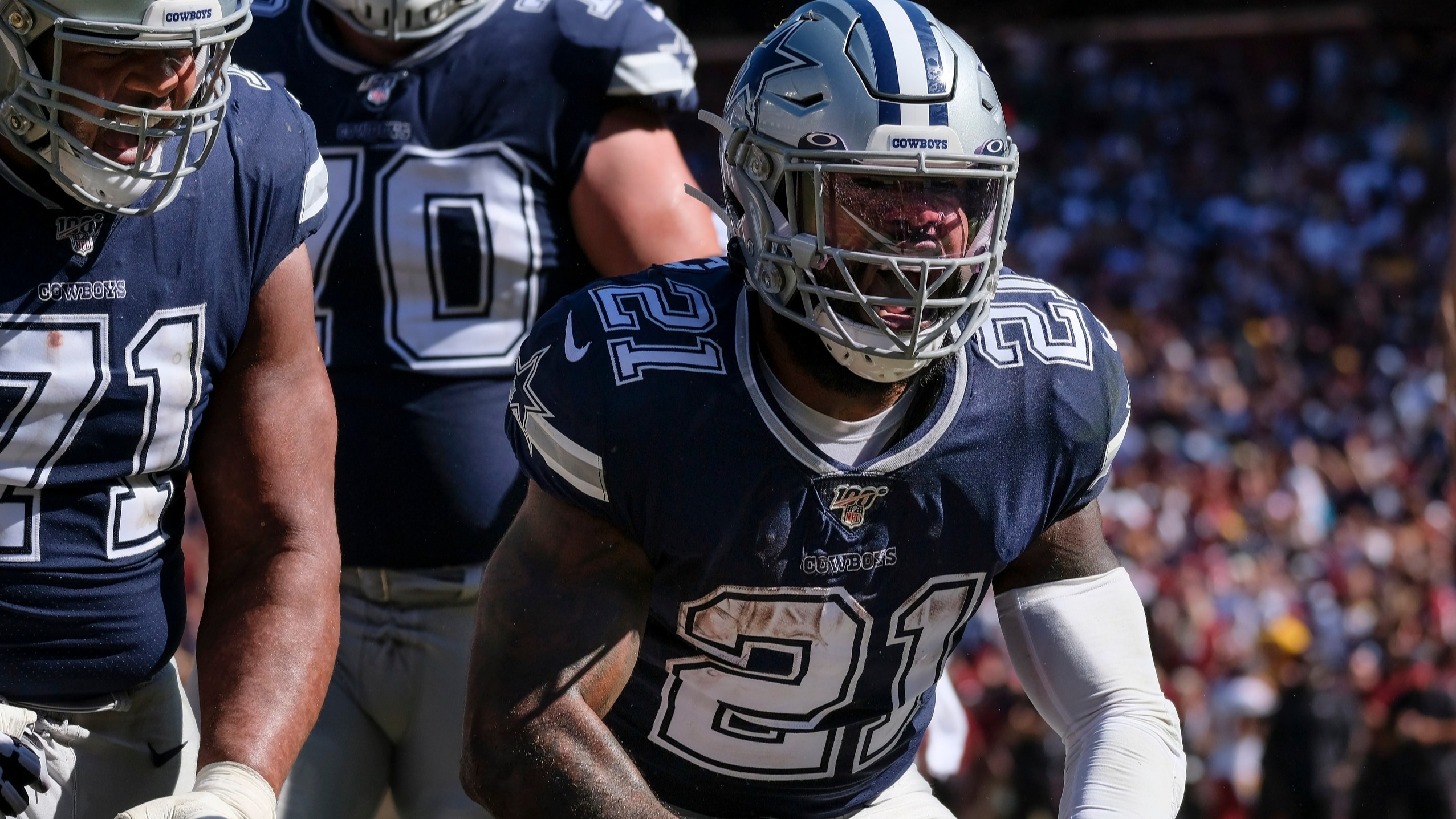 We learned a lesson about survivor pools in Week 2 about getting too cute and sometimes out-thinking ourselves.