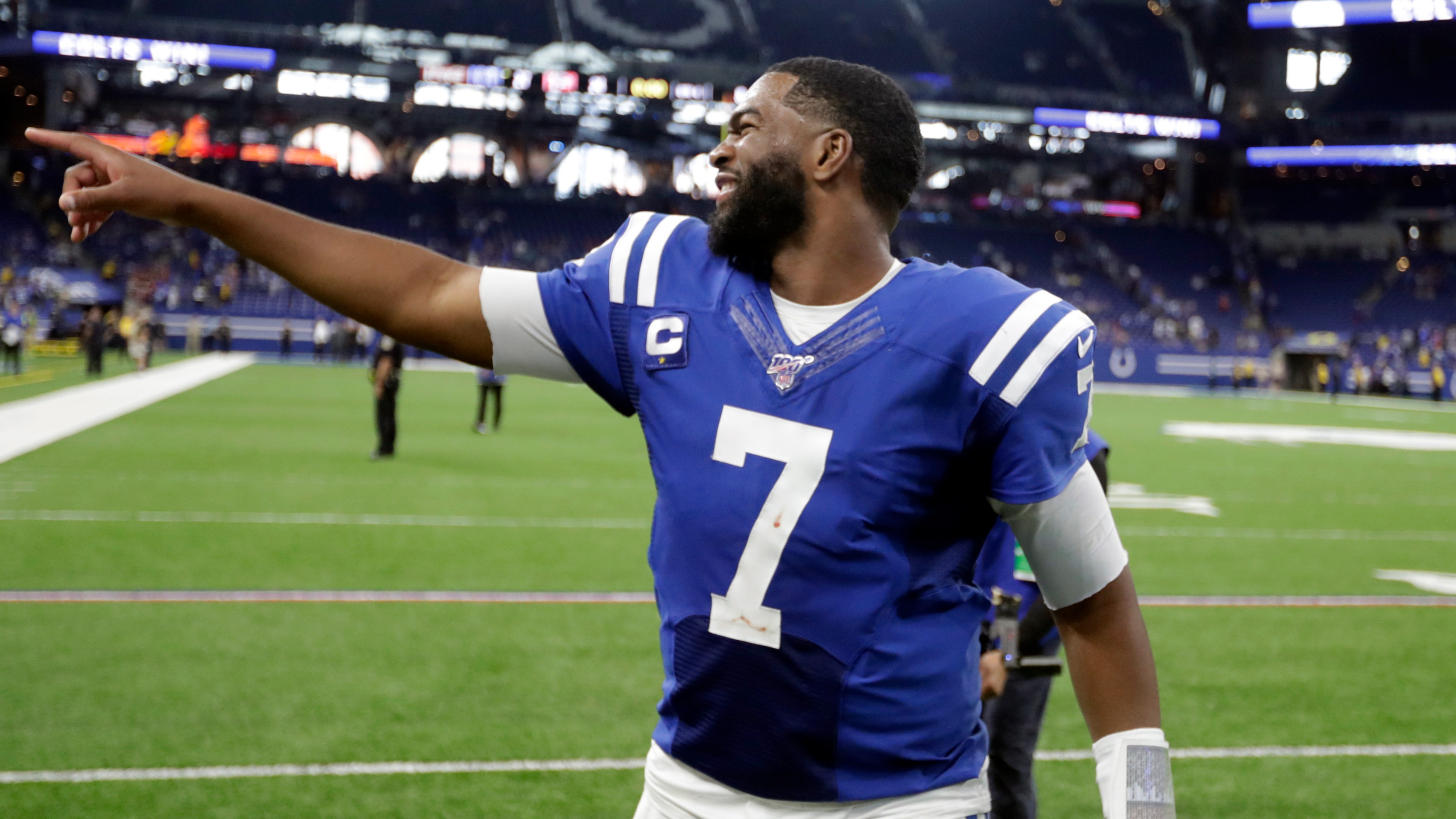 The Colts opened 7-point favorites over the Raiders in Week 4. Should the spread hold, it will be the largest number a Jacoby Brissett-led team has been asked to lay.