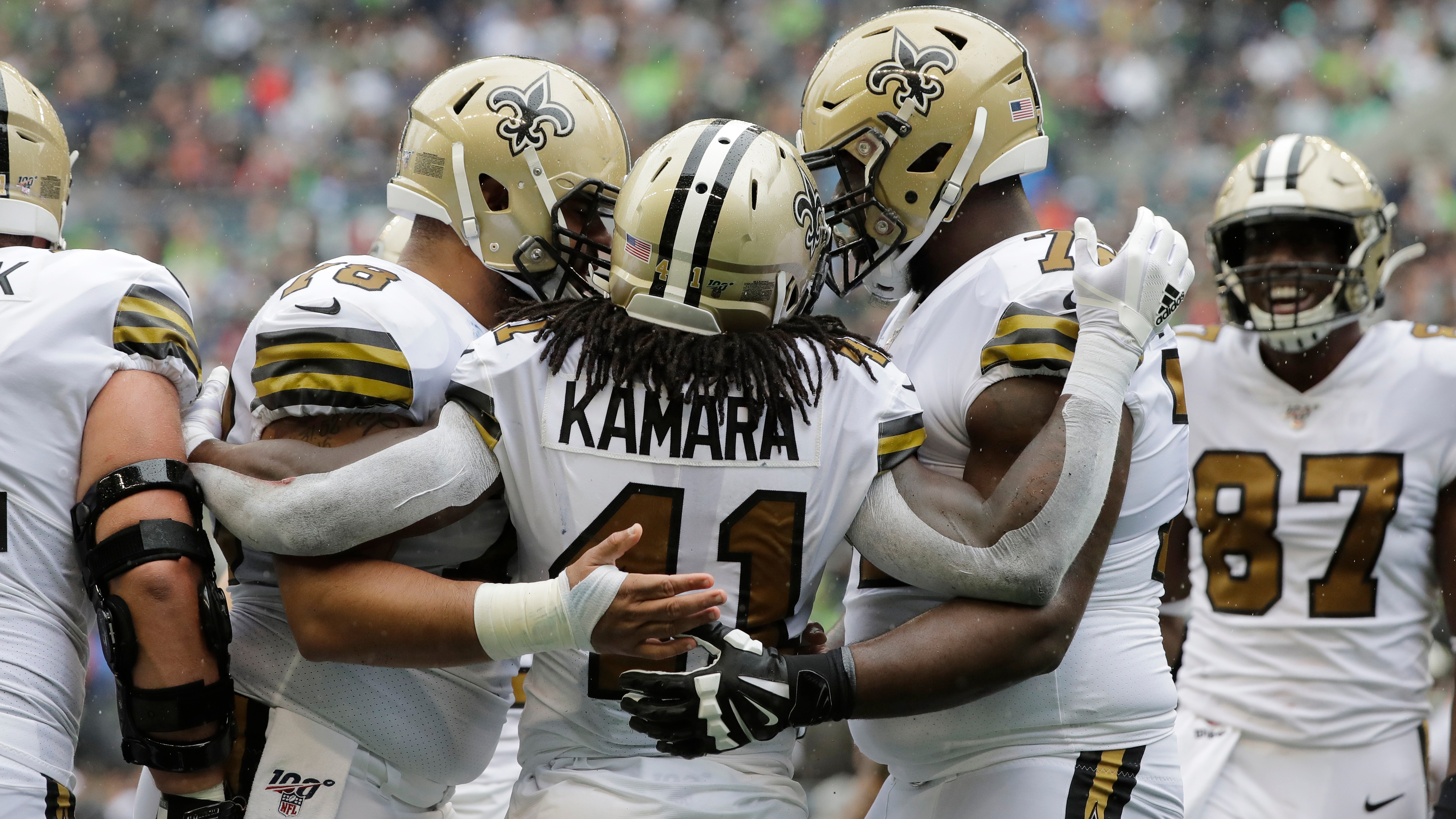 A two-team, six-point NFL teaser that crosses through the key numbers of 3 and 7 on both legs of the bet is often an advantageous avenue for bettors looking to scrape away value from the betting boards. Two options fit our teaser model in Week 4.