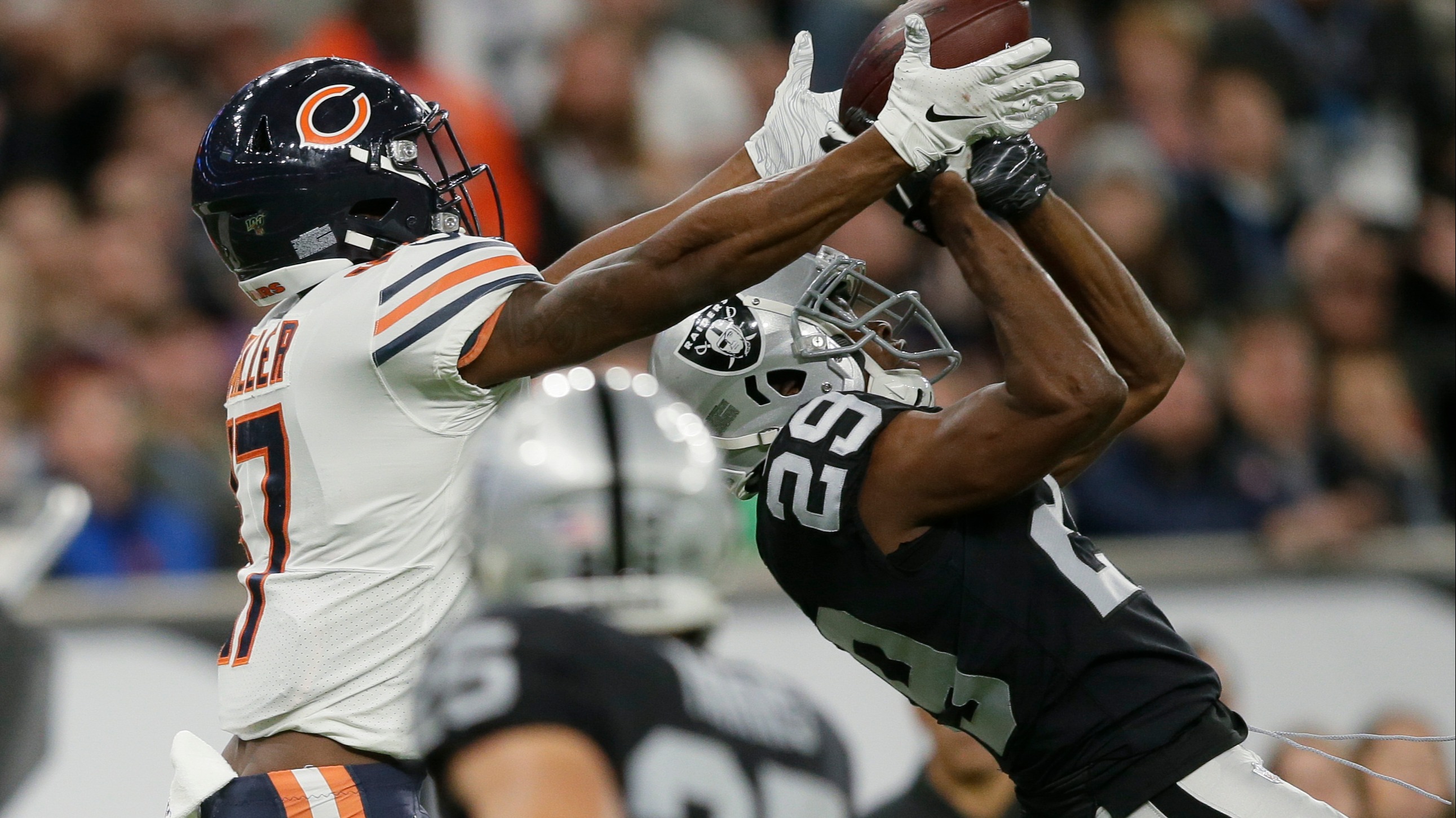 The Bears were one of the biggest public bets of the NFL season with over 70% of tickets across the market backing Chicago in London. A 24-21 loss to the Raiders in London left many empty-handed including one big-pocketed bettor in New Jersey.