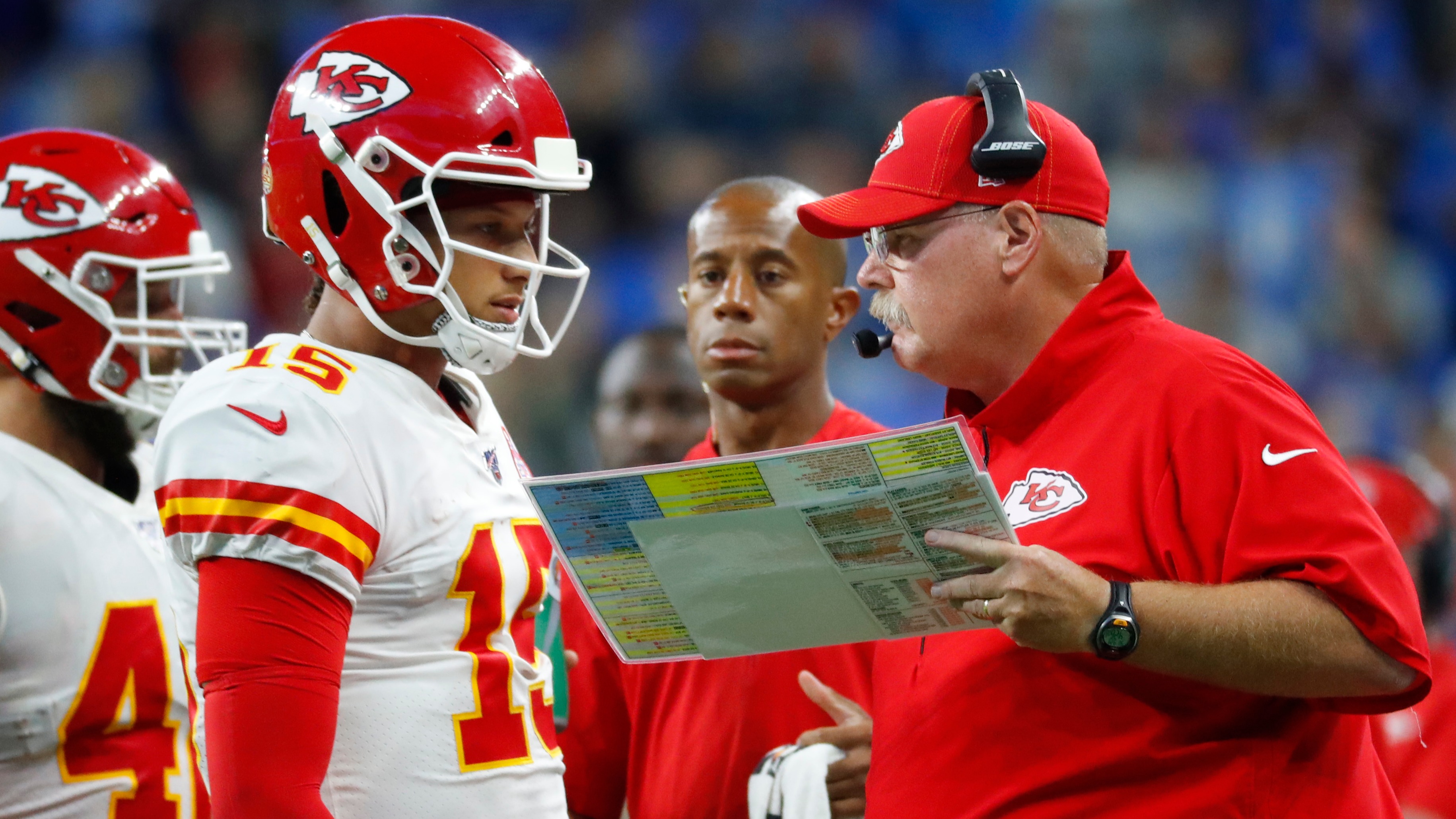 After a week dominated by underdogs, it's time to go back to trusting the chalk for our Week 5 NFL survivor pool pick.