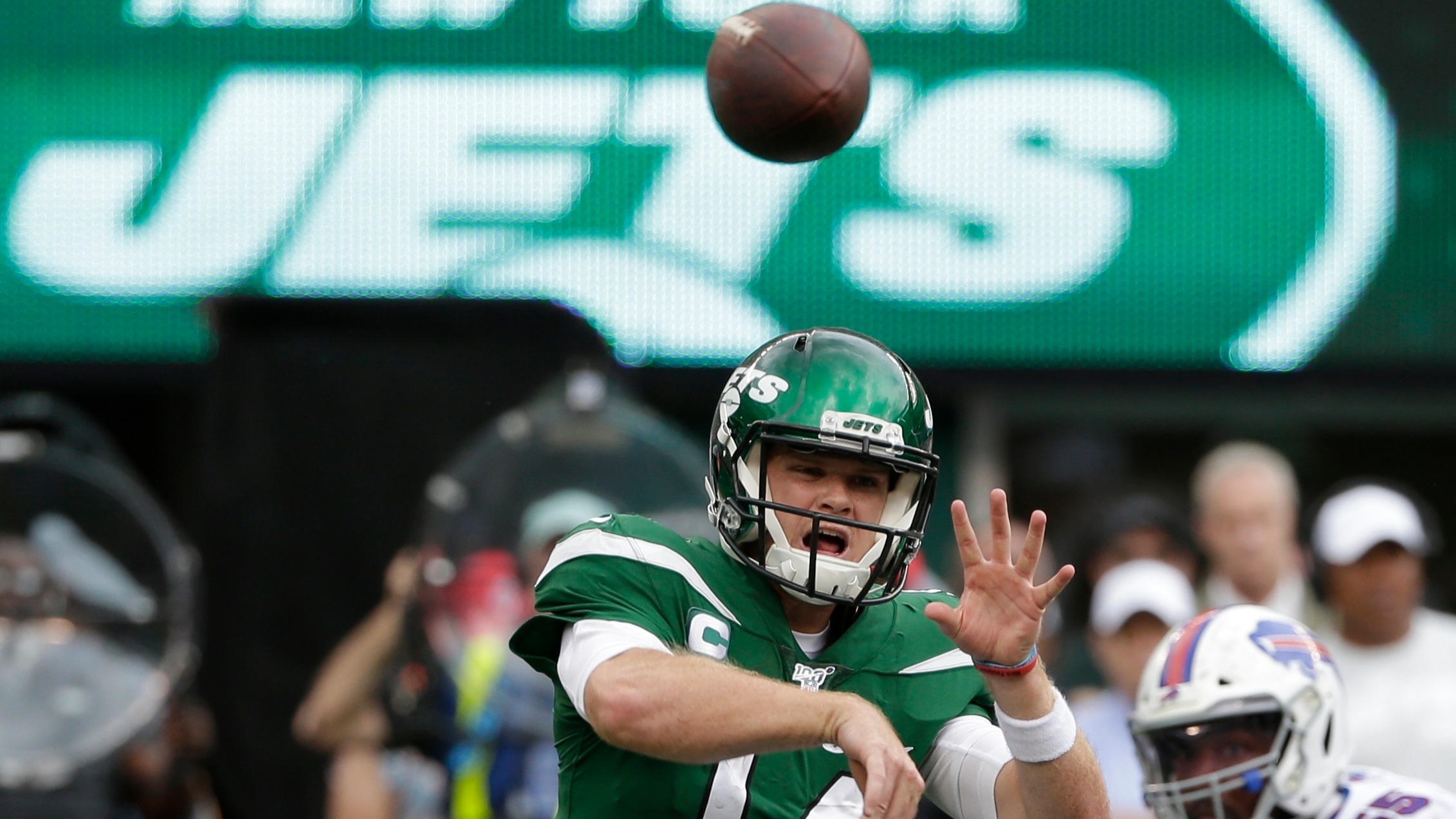 Here's a bettor's outlook for Sunday's late afternoon NFL games, including Cowboys at Jets and a key divisional showdown between the 49ers and Rams.