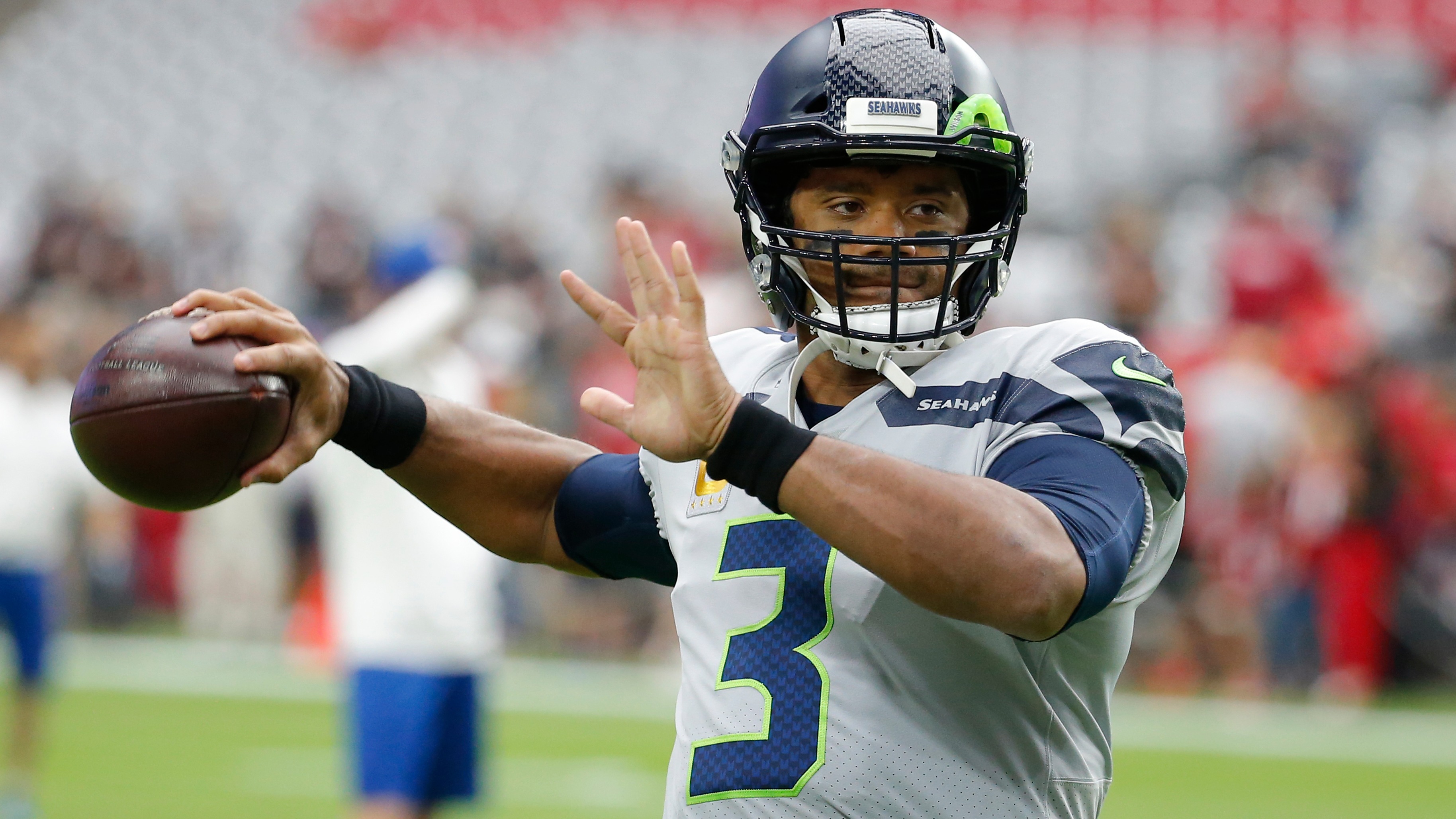 After garnering hype across the country this summer, the Cleveland Browns are seeing public bettors reverse course on them early in the 2019 season.