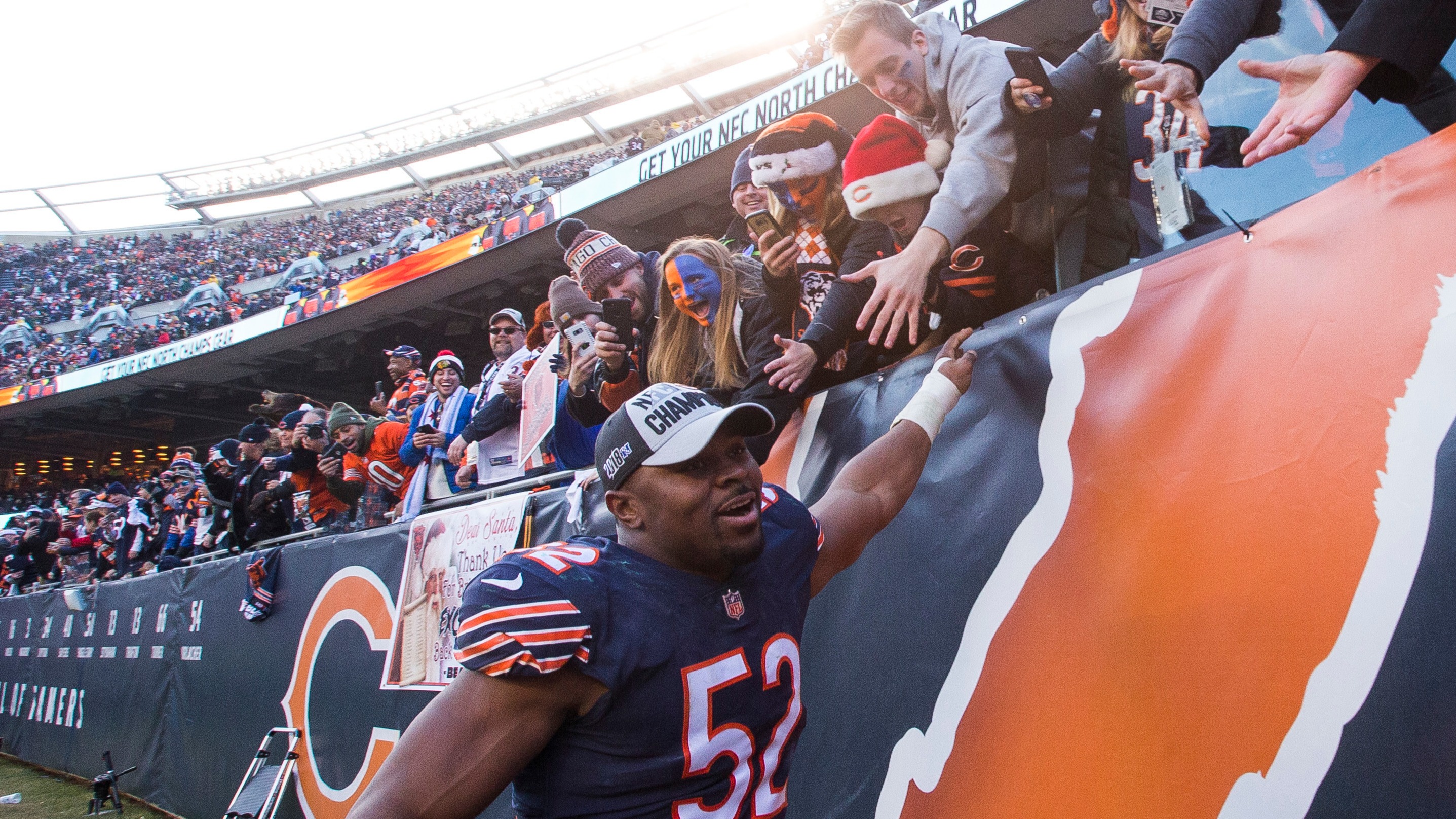 The Bears and Colts are both coming off a bye week, yet the majority of bettors are fading them on Sunday. That and the latest sharp action in our NFL Week 7 betting report.