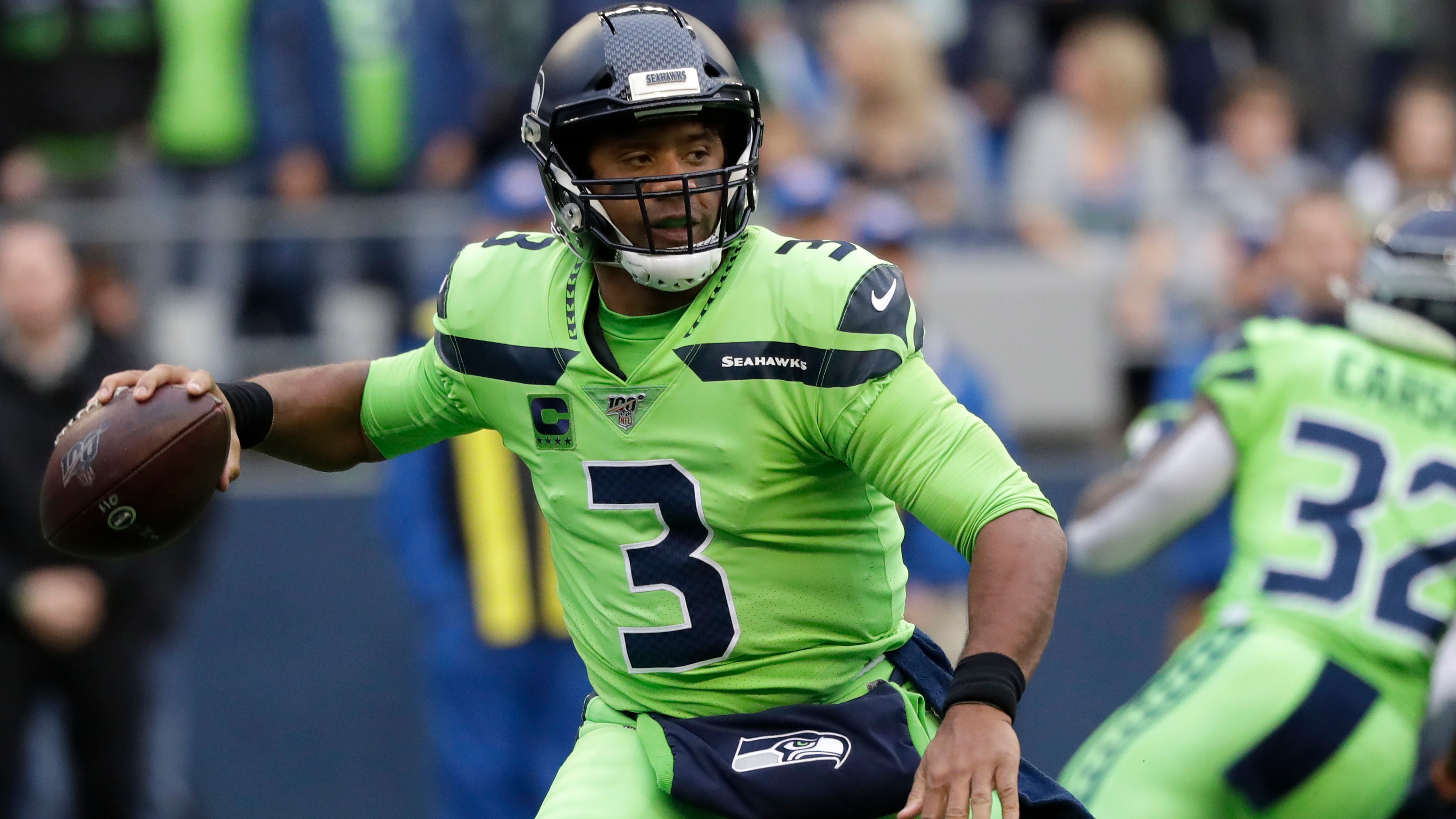 Bettors can lay a field goal or less with all three home teams on Sunday afternoon's late slate of NFL Week 7 games, albeit with some extra juice.