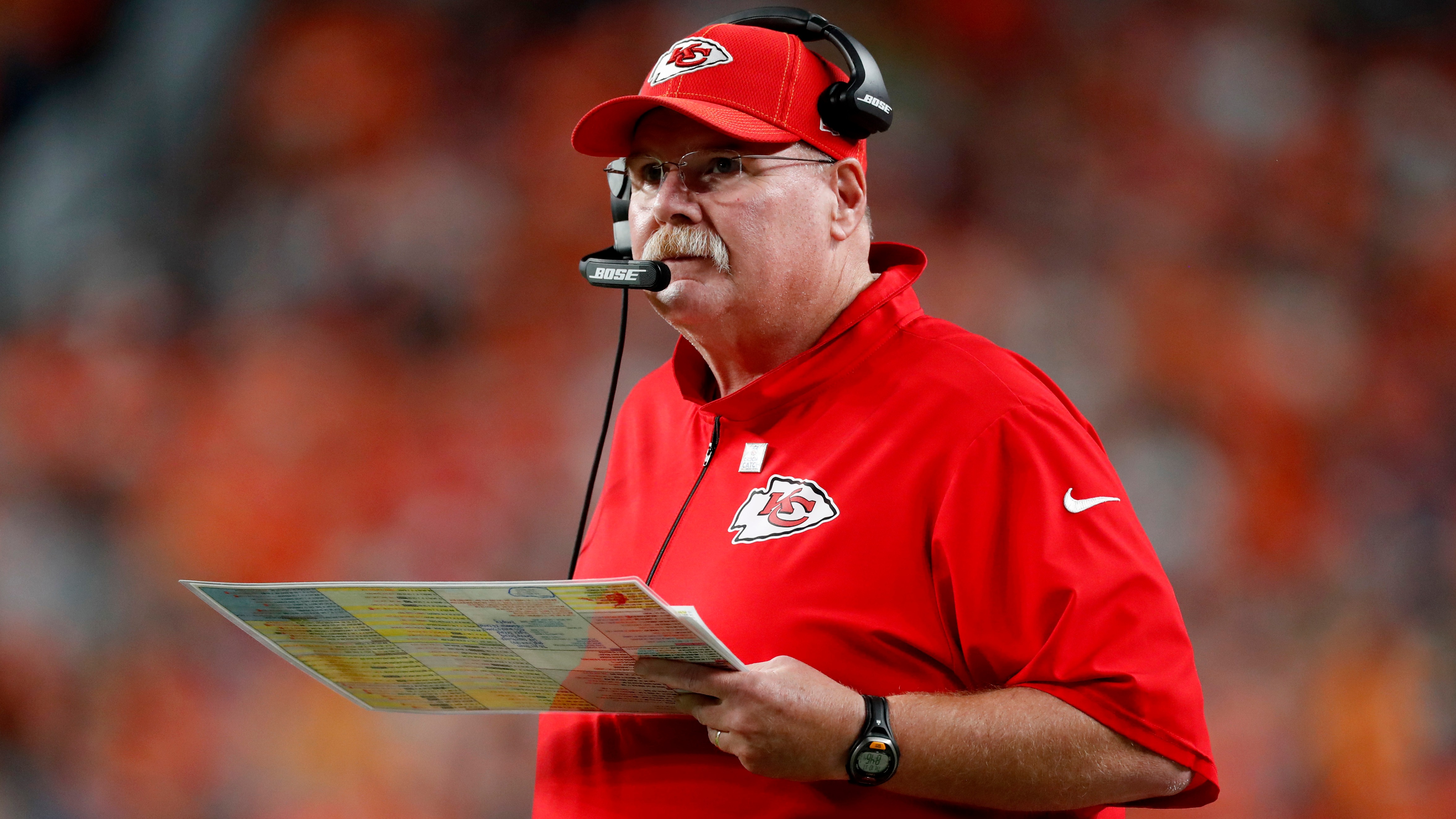 With reigning MVP Patrick Mahomes officially ruled out for Week 8, sportsbooks across the country are preparing to take a stand with the Chiefs ahead of their Sunday battle against the Packers.