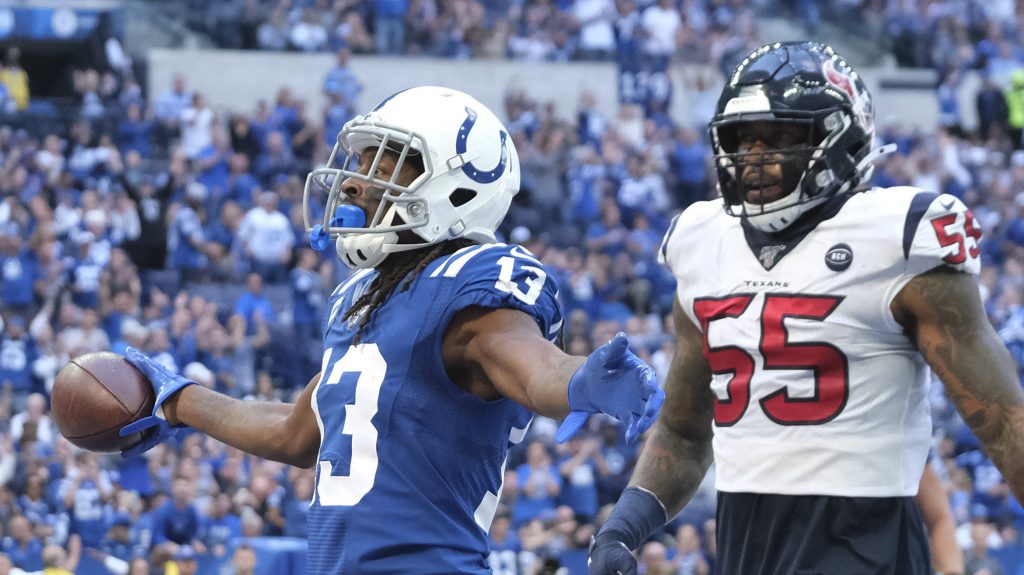 The Colts have been paying off at the betting window, and early money is backing them in their Week 8 game against the Broncos.