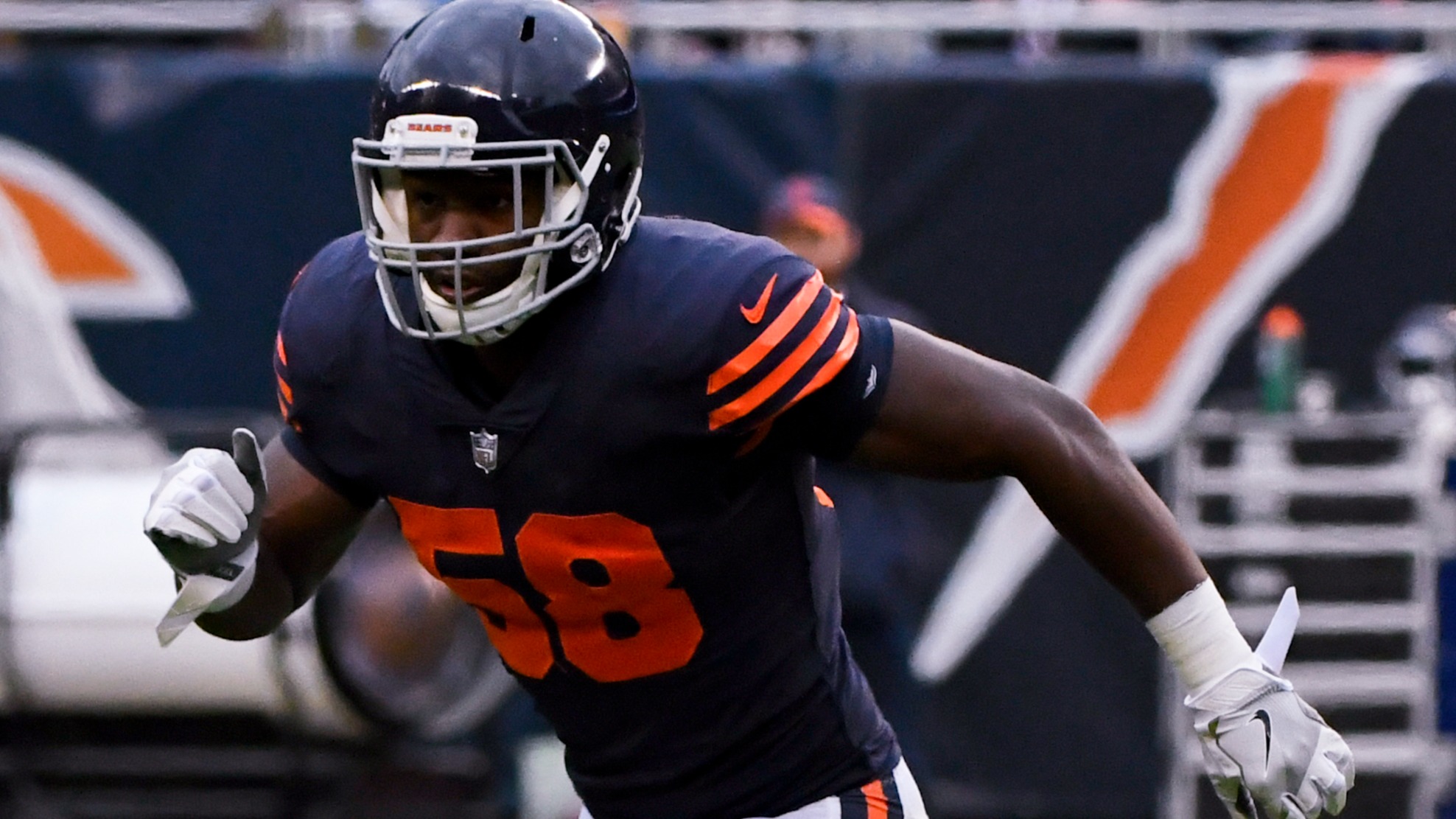 Oddsmakers have set a new 2018 season-low betting total for the Chicago Bears’ Week 9 football game against the Buffalo Bills, hanging over/unders in the range of 37 to 37.5.